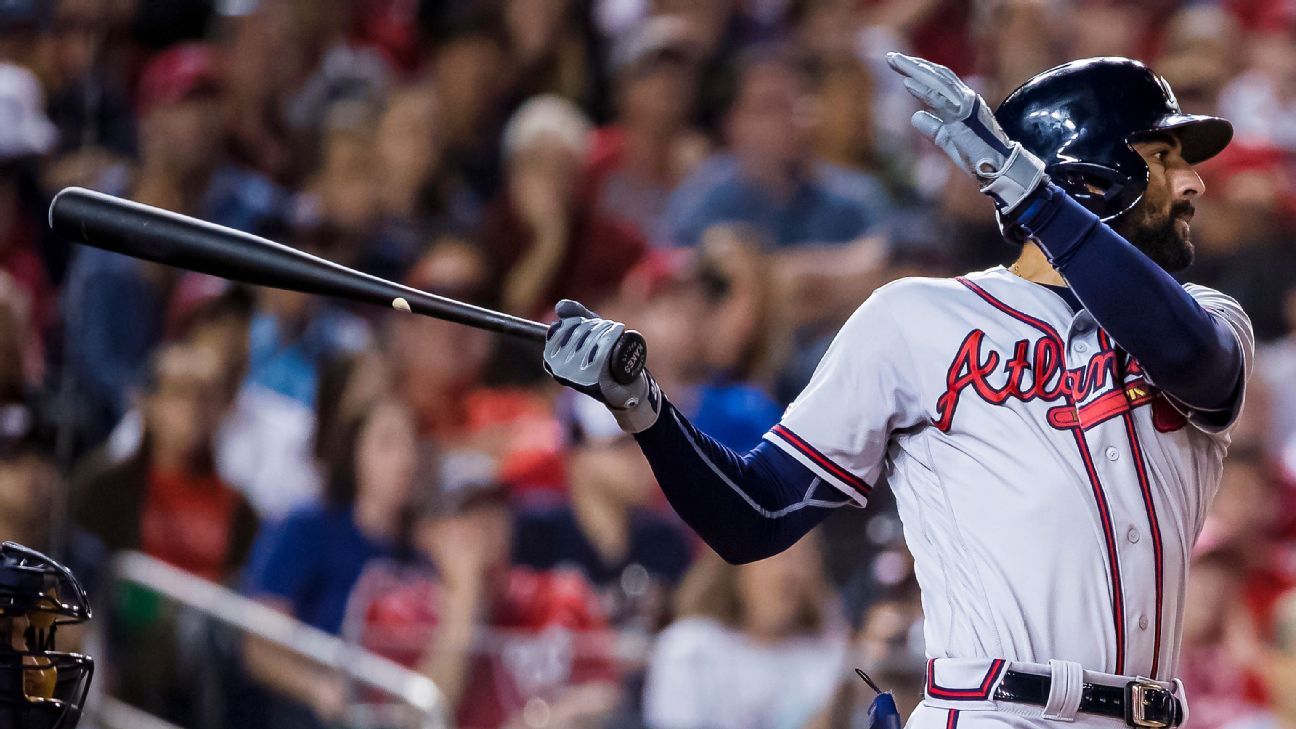 Atlanta Braves outfielder Nick Markakis has opted out of playing in the upcoming 2020 season, according to manager Brian Snitker.

Snitker told reporters Monday morning that the Braves will miss Markakis and that the veteran outfielder is “a backbone for our club.” Snitker also said that he has “the utmost respect for Nick and support him 150%.”

Markakis, 36, becomes the second member of the Braves to opt out of the season, joining veteran pitcher Felix Hernandez.

Markakis spoke out this past weekend when teammate Freddie Freeman tested positive for COVID-19, saying that “it’s a serious matter” and that he hoped the All-Star first baseman “heals up quickly.”