Landis’ name on MLB plaques will be discussed 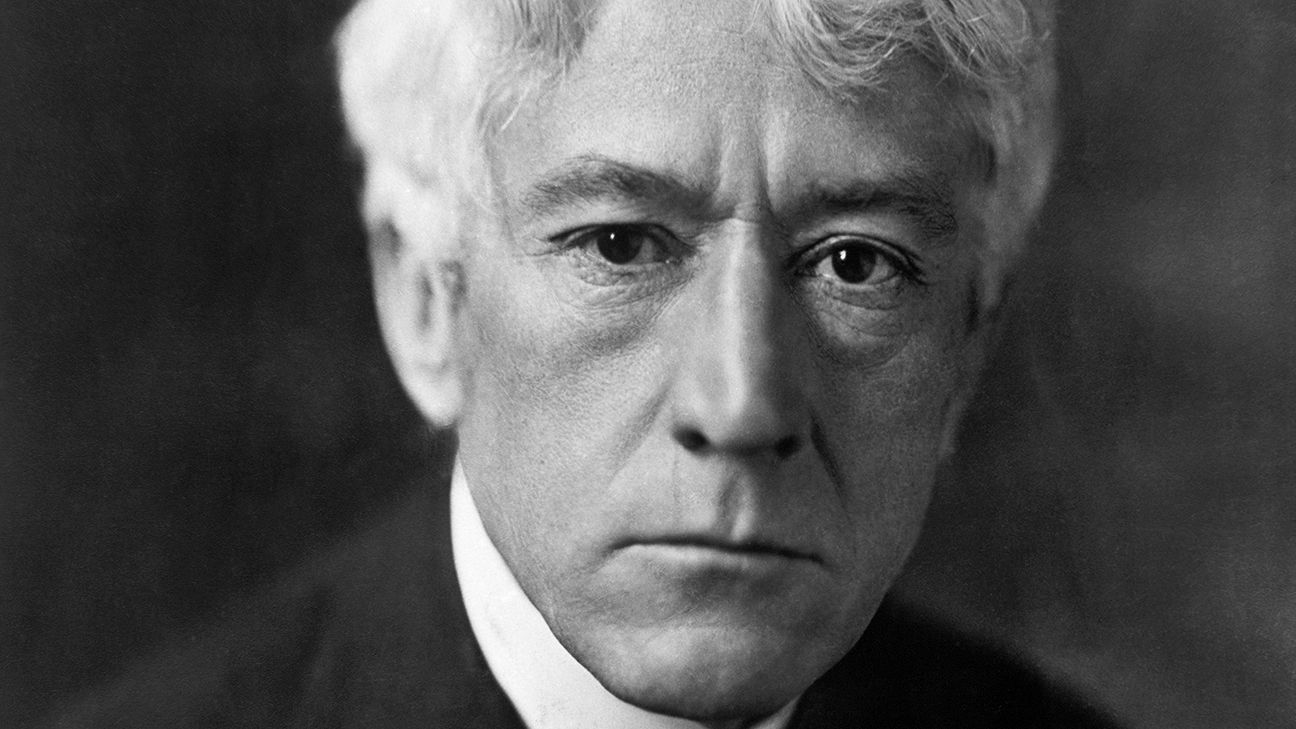 NEW YORK — The baseball organization that presents the annual MVP awards will consider whether the name of former commissioner Kenesaw Mountain Landis should be pulled from future plaques.

“The issue is being addressed,” Jack O’Connell, longtime secretary-treasurer of the Baseball Writers’ Association of America, said Wednesday. “It will definitely be put up for discussion.”

Former NL most valuable players Barry Larkin, Mike Schmidt and Terry Pendleton this week told The Associated Press that they would favor removing Landis’ name because of concerns about his handling of Black players.

“I could not agree more,” writer and broadcaster Peter Gammons tweeted.

Meanwhile, a lively debate has popped up on social media about whose name should be on the plaque, if anyone’s at all. Among those being suggested are Hall of Famer Frank Robinson, the only player to win the MVP in both leagues, Negro Leagues star Josh Gibson and Brooklyn Dodgers owner Branch Rickey, who signed Jackie Robinson.

Landis was hired in 1920 as MLB’s first commissioner. No Black players played in the majors during his tenure, which ended with his death in late 1944. Robinson broke the color barrier in 1947, and Larry Doby followed later that season.

Every AL and NL MVP plaque since Landis’ death has carried his name — in letters twice as big as those of the winner — and an imprint of his face. Landis gave the BBWAA control of picking and presenting the MVP award in 1931.

“We are trying to work out the mechanics of dealing with the topic amid a pandemic,” O’Connell said. “It will just be a matter of what form.

“It is safe to say that we would prefer to settle this matter before the winter meetings.”

The BBWAA’s next scheduled meeting is at the winter meetings in December in Dallas. The MVP winners are usually announced in November.

Landis’ name has been on the plaques for 75 years, but it is not pledged to remain there under the BBWAA constitution. A vote by the membership could lead to a redesign by the end of the coronavirus-pandemic-delayed, 60-game season set to start in three weeks.

What to watch for in Summer Camp