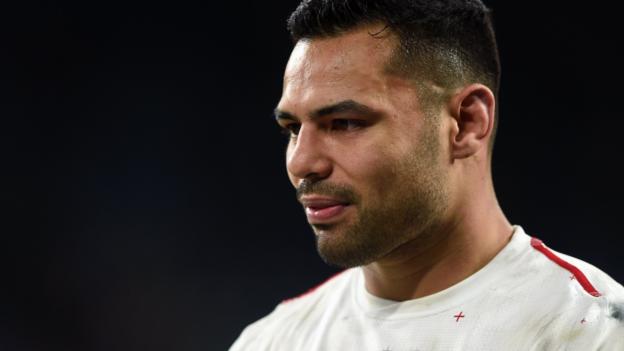 The 33-year-old, who played State of Origin for Queensland, rejoins a club he played for between 2009 and 2012.

He made two Lions appearances on the 2017 New Zealand tour and won 16 England caps in union.

Before his switch to union, the Auckland-born back rower started out at Wests Tigers, while in union played for Leinster, Worcester, Toulon and latterly Japanese side Sunwolves where he converted to centre.

“It’s crazy how things work out but I’m just excited to get back playing rugby league and rip in with the boys and really work hard,” Te’o said.

“Brisbane is home to me and the Broncos have always looked after me and I feel welcome here – this is the perfect place to let me play.”