Barack Obama: I want you to know that you matter 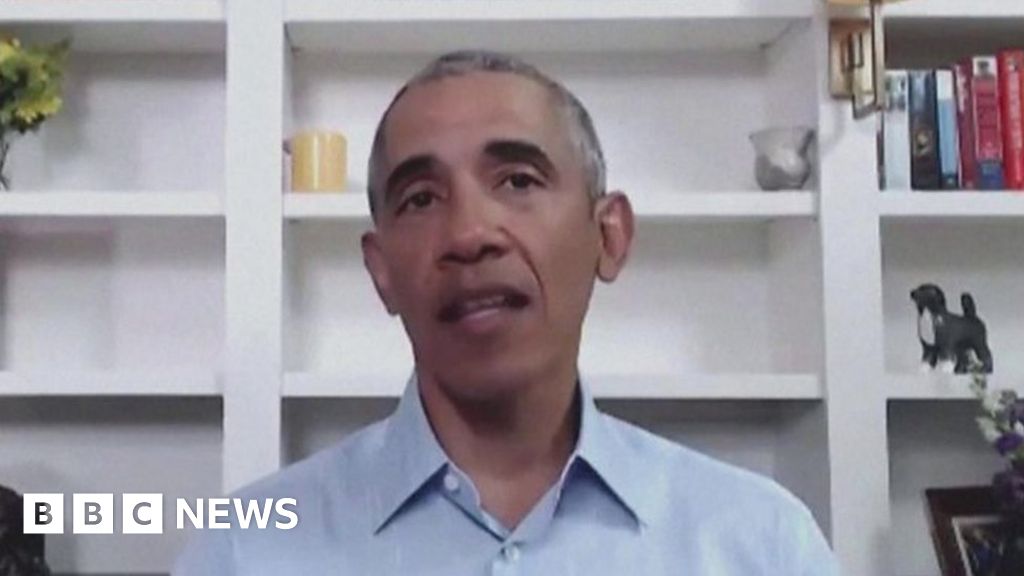 Former US President Barack Obama has said he wants his fellow African Americans to know that their lives matter.

In his first video address since unrest over the death of George Floyd in police custody, Mr Obama said that when he looked at his daughters, nephews and nieces he saw “limitless potential”.

Mr Floyd’s death in Minneapolis on 25 May sparked protests throughout the country and the world, the vast majority of which have been peaceful.