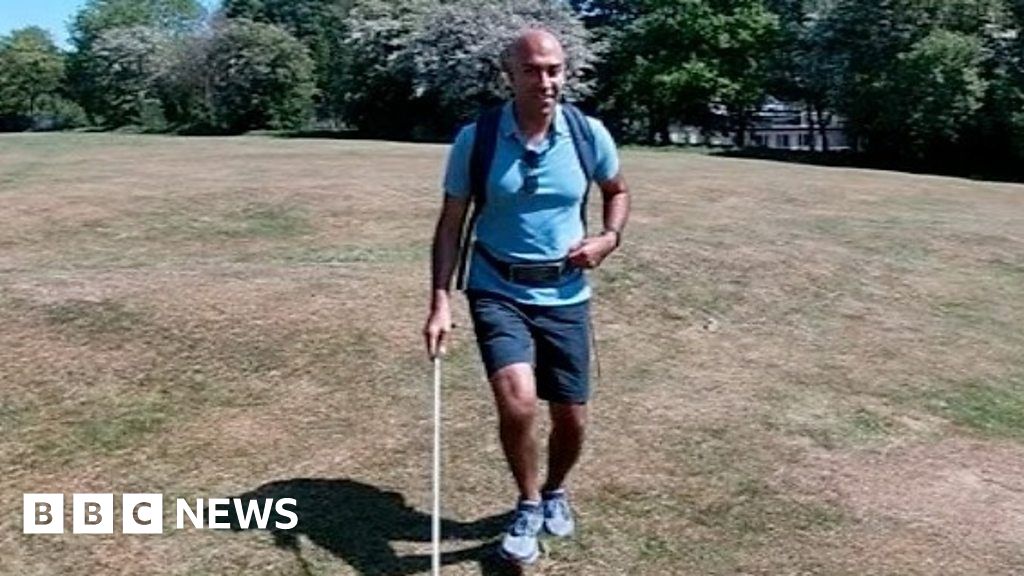 TV presenter Amar Latif, has been out running in a local West Yorkshire forest for the first time in 25 years.

Known for presenting programmes such as ‘Beyond Boundaries’, Mr Latif, who is blind, uses video calls to allow his friends to give him directions while he’s jogging.

He said; “It feels weird because when I’m being guided, you’re always linking on to someone. But this has opened up a new possibility.”

Now thanks to the new idea, he’s hoping to go to new locations and become a “blind adventurer”.