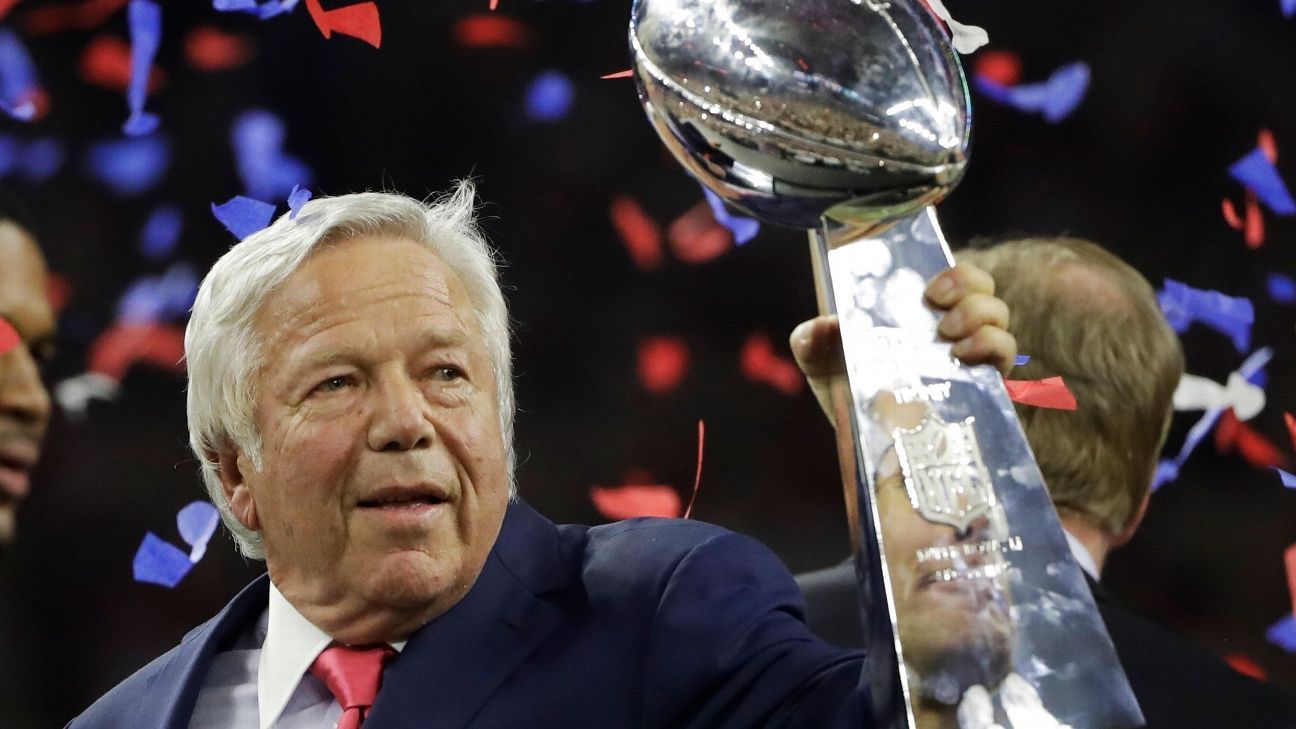 Bidding for New England Patriots owner Robert Kraft’s Super Bowl LI championship ring closed at $1.025 million Thursday night, making it one of the most expensive items in the All In Challenge, which aims to be the largest virtual fundraiser in history to feed those in need.

In addition to the ring, the winner receives a personal visit with Kraft in his Gillette Stadium office, with the team sending its private plane as part of the transportation if needed.

In explaining why he chose the ring for the All In Challenge, Kraft had said: “What could I do that would be special? I’ve been thinking about it for weeks. I finally thought about our experience in Super Bowl LI against the Atlanta Falcons. We were down 28-3 [in the third quarter] and had 99.6% [odds] to lose. And we came back, and we won.

“And I thought about what is going on at this time and wanted to give something of extreme value in support of our health care workers. So I thought it would be good to give this ring, our fifth Super Bowl win, because it showed how we came back.”

As of Thursday night, the All In Challenge has raised $45.6 million, according to its website.

How to host a meeting and invite others in Microsoft Teams