The modeling world has come a long way since Ashley Graham helped to revolutionize it, but not without its hiccups.

As part of Naomi Campbell‘s new YouTube series “No Filter With Naomi,” Ashley spoke candidly about the industry’s reaction to her 2016 Sports Illustrated photo shoot—particularly one unnamed model’s problematic take on the historic moment.

That year, Ashley became the first size 16 model to be selected for the magazine’s highly-coveted cover. As she recalled, “The second year that I tried out, I got it and I was a rookie. It was a fantastic photo shoot, great images and boom! I got the cover.”

Not long after, Ashley and Naomi crossed paths for the first time and discussed some of the conversation surrounding the images.

“There was another model who was so upset that I had gotten the cover and she said I was very large and that women my size should not be on the cover,” the 32-year-old described, to which Naomi responded, “Who said that?” 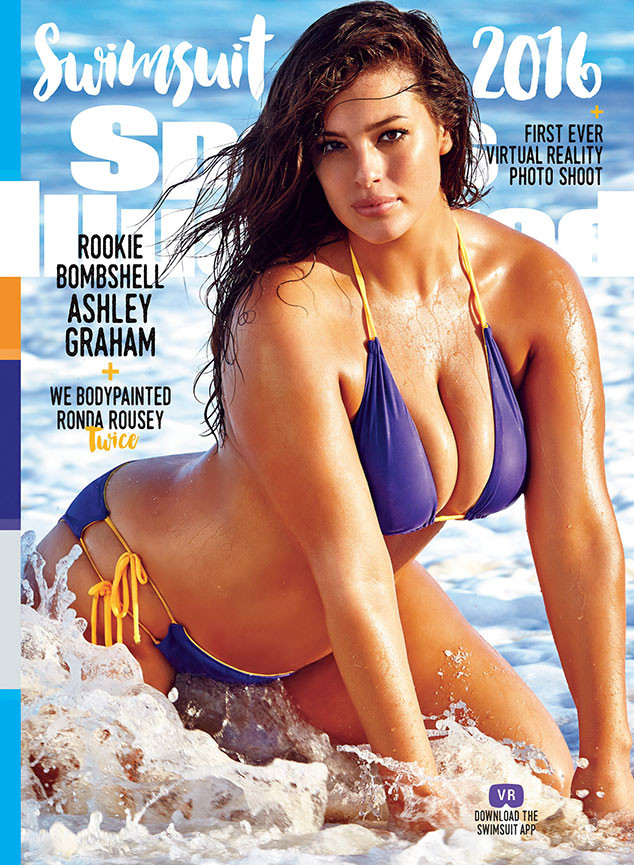 “You can go look it up,” Ashley told her without disclosing the model’s identity. “You told me, ‘I just want to let you know that I was talking about you and I defended you.’ First of all, I’m meeting Naomi Campbell for the first time and she just defended me. Heart is racing! Thank you!”

Naomi chimed in, “Well, I’ll defend you again right now because I don’t think that person had the right to say that. It’s your time now.”

It’s possible Ashley (who did confirm the model’s name began with a ‘C’) is referencing comments made by Cheryl Tiegs, who in 2016 told E! News, “I don’t like that we’re talking about full-figured women because it’s glamorizing them because your waist should be smaller than 35 [inches].”

She later issued a publicly apology to Ashley, saying in part, “I commend you on the positive influence you have on helping women to love themselves.”

For more from Ashley and Naomi, watch the video above.