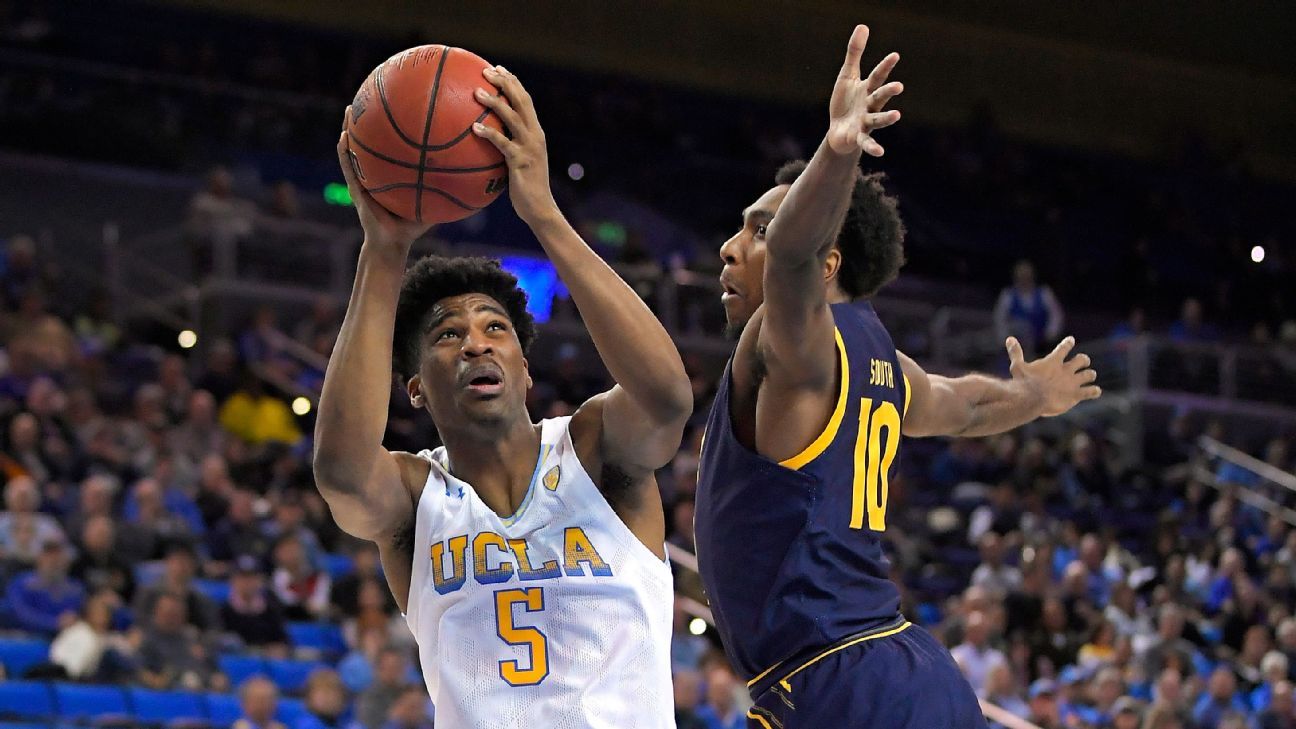 “I’m 100% committed to the process and am excited to see what the future holds,” Smith told ESPN.

Smith, the No. 72 prospect in the ESPN Top 100, is coming off a breakout season, earning Pac-12 Most Improved Player and All-Pac-12 first-team honors.

The 6-foot-9 forward averaged 13.1 points and 5.4 rebounds per game for the Bruins, helping his team recover from a poor start to finish the season 12-6 in the Pac-12. UCLA was the No. 2 seed in the conference tournament prior to it being canceled.

Smith enrolled at UCLA as a 17-year-old and is the youngest junior in the ESPN 100; he is younger than most sophomores and even some freshman projected to be drafted, having only turned 20 in late December.

He is intriguing to NBA teams not only due to his age, but also his versatility. He has perimeter skill, making 35% of his 3-pointers this season and 85% of his free throws. Defensively, he was regularly tasked with defending opposing guards, doing a better job of buying into using his tools more consistently as the season moved on under Mick Cronin, one of the reasons UCLA won nine of its last 11 games.

The NBA draft is scheduled for June 25, but following worldwide suspensions of basketball activities during the coronavirus pandemic, NBA front-office executives and others in the industry told ESPN they are bracing for the potential impact of a delayed 2020 draft with a heavily reduced pre-draft process.

A player like Smith would be highly sought for private workouts and interviews, as teams would surely like to get a better handle on the likelihood of him reaching his untapped potential.

The NBA informed teams on Monday that organizations are prohibited from conducting in-person workouts or interviews with draft-eligible players until further notice, according to a memo obtained by ESPN’s Adrian Wojnarowski.