MLB draft rankings: The top 100-plus players available in 2020 and beyond 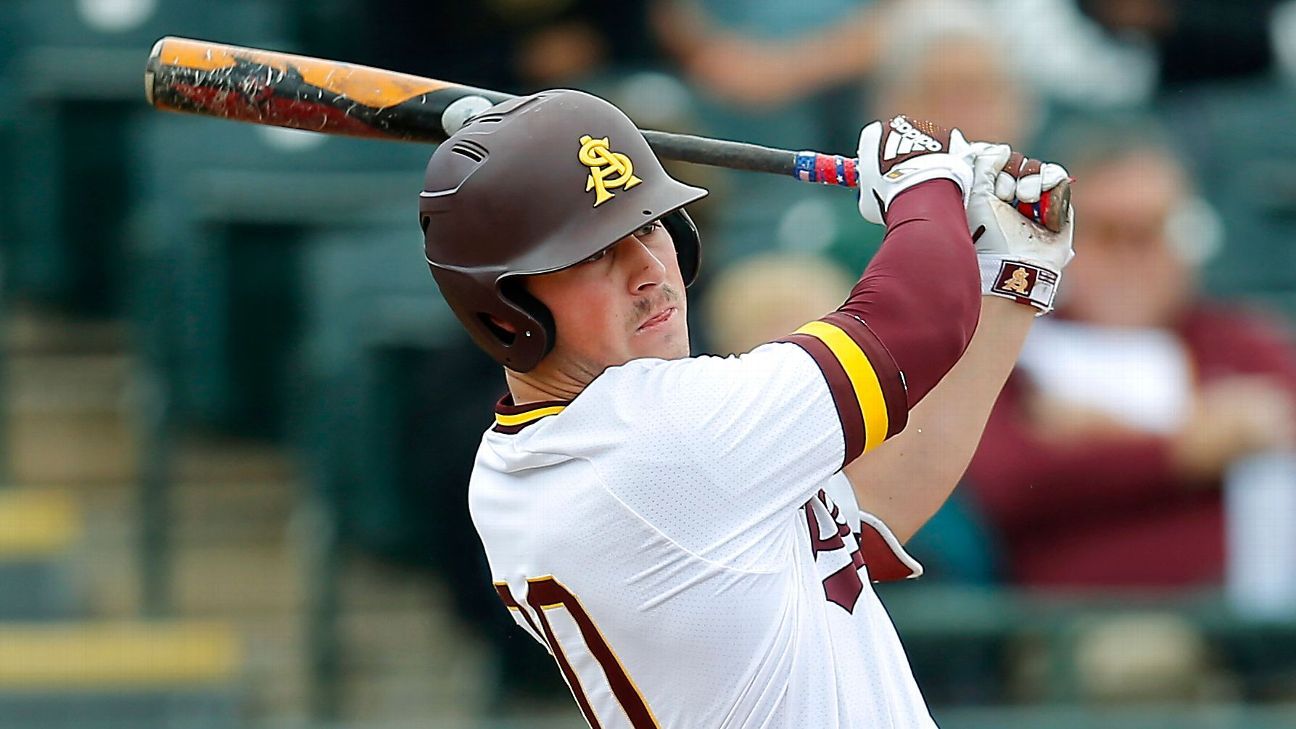 The rankings below may look like those from any other draft year at this juncture, but most of the conversations I have with scouts are about the logistics and strategic adjustments to this year’s Major League Baseball Rule 4 draft due to COVID-19, rather than about which player is better than another. We talked about that, too, and those thoughts are contained below in the comments under the rankings, but this introduction will focus more on the meta elements hovering above the player evaluations.

Right now, the draft is set to start on June 10th and to go five rounds. It can move to as late as July 20th and to as many as 40 rounds, but no one expects it to be bigger than 10 rounds. The expectation from those I spoke with is that no amateur competition of any kind will happen between now and draft day, thus no additional in-game data will be collected. So, the draft will occur with significantly less information, along with significantly fewer players picked and signed.

The five-round length is the biggest adjustment, and it obviously remains to be seen how this will affect strategy, but teams already have some suspicions. The fact that there is a hard cap on any undrafted player of $20,000 means that a whole draft pool has to be spent on drafted players. In the event a team thinks they have a unique and extreme opinion on a high school prospect, and would normally take that player in the 15th or 20th round and sign him for a $500,000 bonus, that team now has to take that player in the top five rounds. So, teams will be incentivized to “play it straight” and draft players much closer to how they like them, rather than moving bonus money around based on the perception of players.

Taking a college senior who is a seventh-round talent in the fourth round for a below-slot $50,000 bonus will save some money, but that has to go to one of a handful of picks, which doesn’t allow for much creativity in terms of where and how to use those savings. It’s expected that college juniors that hope to go in the fifth round and turn pro will be squeezed, as the draft pool gets very homogeneous at that point. The slot for the last pick of the fifth round is $321,100, with all leftover players stuck with $20,000 or returning/going to school with reduced leverage. Most teams will just find a half dozen players that they like for their last pick and offer them half of slot, if not less, and see who takes it.

Redshirt juniors or seniors who are legitimate top-five-round talents (Duke RHP Bryce Jarvis or East Tennessee State RHP Landon Knack) will get moved up the board for under-slot bonuses so clubs can get a strong value for their pick and lock in savings that will give them the hammer at later picks, when other clubs will be trying to cut under-slot deals to pay for earlier picks.

There’s also the ugly rumor that some clubs may not have the cash flow to actually spend all of the draft pool money that they’re allotted. There’s currently a transaction freeze, but it would likely be lifted before draft day to allow for moves. What if a team has an above-average $10 million draft pool due to a (tradable) competitive pick and their owner tells the GM he can only spend $7 million on this year’s draft class?

With the two-year bonus deferment, a high school prospect who will be an eligible sophomore in 2022 now has extra leverage to get a higher bonus in 2022 (with a strong college performance) and collect it all at the same time than if they signed in the 2020 draft. This applies to RF Austin Hendrick, RHP Nate Wohlgemuth, LF Sterlin Thompson, and RHP Ben Hernandez in the Top 102. I chose 102 because that’s the amount of picks in the top three rounds; I’ll expand this to the full five rounds (161 picks) by the next update.

Coronavirus in Nigeria: The engineers fixing ventilators for free