Second-Chance World Series, Round 2: Which clubs advance to our Elite 8? 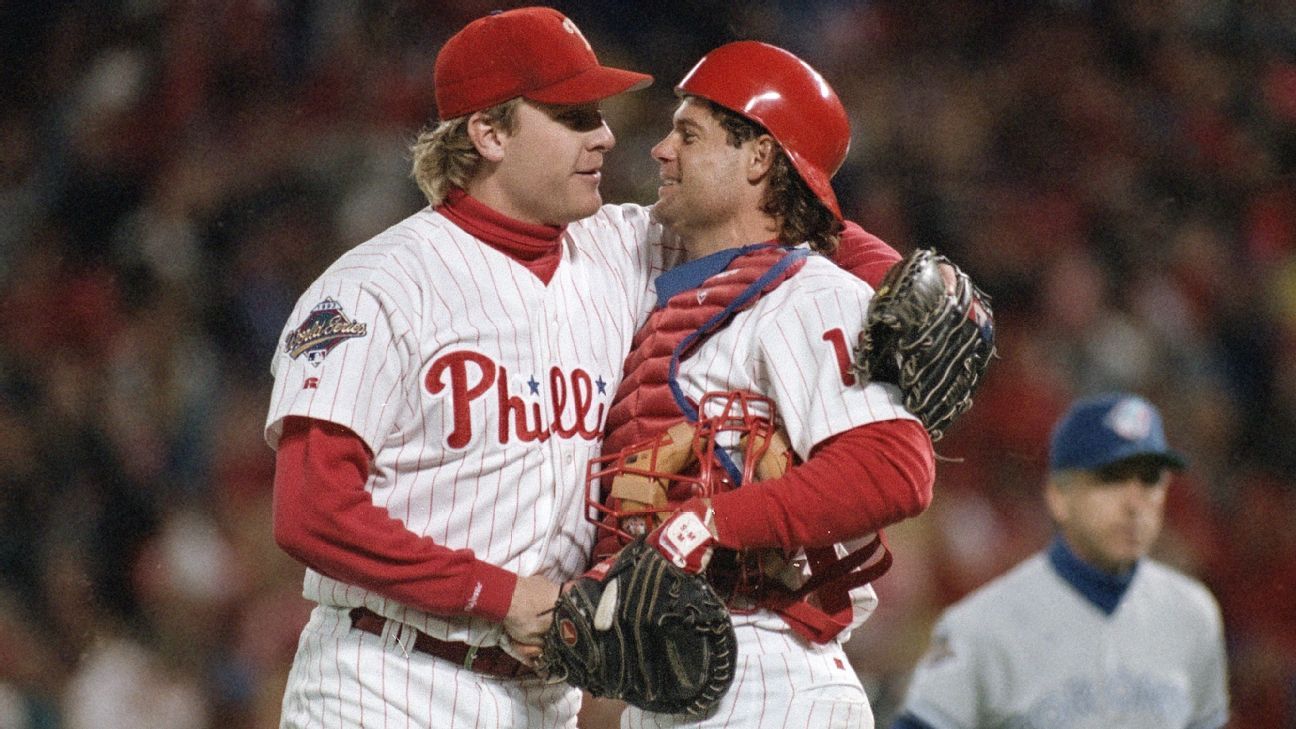 As we advance into the later rounds of our Second-Chance World Series, things are taking on a 1990s flavor, with half of our survivors coming from the decade of grunge, Michael Jordan and backward ball caps. It’s probably just a coincidence. But one thing we do know is that in this era of expanded Major League Baseball playoffs, we not only have more opportunities for teams to win the World Series tournament — which is what it has become — it also increases the chances that a great team is going to end the season disappointed. Six of our eight remaining teams hail from the wild-card era.

Read on for a series-by-series recap and to see who advanced to the quarterfinals of our tournament that will play out all week long.