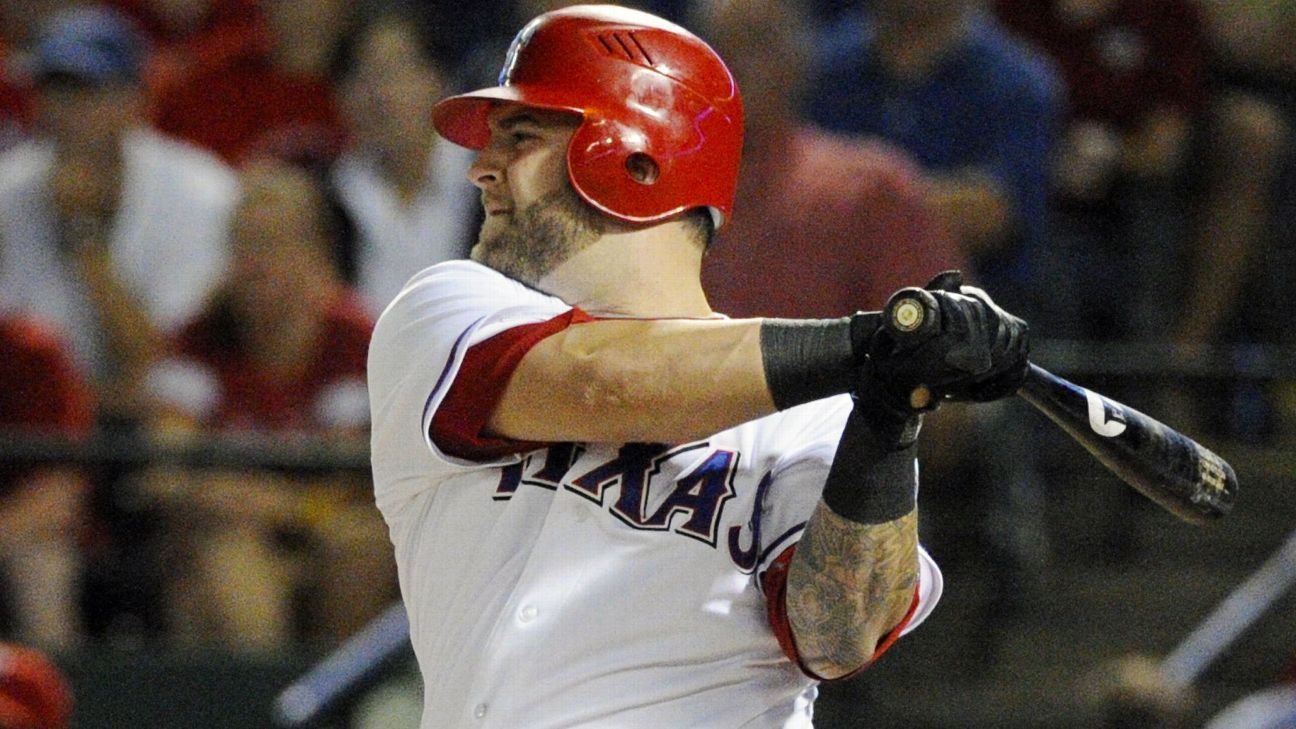 The Yankees, Dodgers, Athletics and Cardinals have combined to win 53 World Series, so it feels right that all four franchises have been knocked out of a tournament all about second chances as we begin our 32-team sim tourney of the best squad from every franchise to never win it all.

It was quite a first round of our simulated event, with seven of the 16 series going seven games. Seeding teams across historical eras is an inexact science at best — 10 of the 16 higher-seeded teams advanced to the second round. Ted Williams squared off against Mike Trout. Stan Musial hit against Randy Johnson. And somehow, the virtual Willie Mays turned out to be even more amazing than the actual Willie Mays.

Read on for a series-by-series recap and to see who advanced to the second round of our tournament that will play out all week long.