The Real’s Jeannie Mai and Jeezy Are Engaged 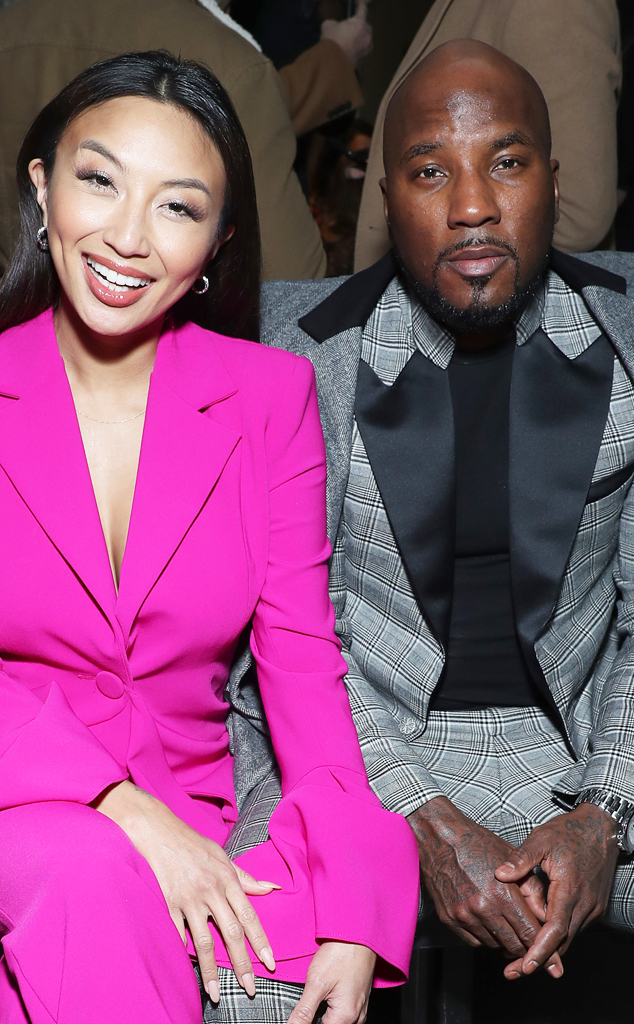 Congratulations are in order for Jeannie Mai!

E! News can confirm The Real co-host accepted a romantic proposal from Jeezy and is now engaged.

“Jeannie and Jay were set for a trip to Vietnam this April. What Jeannie didn’t know is that Jay was planning to propose,” Jeannie’s rep shared with People who was first to report the news. “Instead, Jay decided to bring Vietnam to Jeannie with a surprise quarantine date night in his home filled with Vietnamese food and decor.”

What came next was a special proposal at Jeezy’s house in Los Angeles.

The proposal comes close to seven months after the Hollywood couple made their relationship Instagram official.

After E! News confirmed the twosome was dating in August 2019, Jeezy called Jeannie his #WomanCrushWednesday in September. “She love when I talk dat fly $hit…” he captioned the photo that received more than half a million likes.

Fans who tune into The Real often hear stories about Jeannie’s romance with Jeezy.

“Jeezy and I hang out,” she previously told co-hosts Tamera Mowry-Housley, Loni Love and Adrienne Bailon early on in the relationship. “He’s very special to me, so we don’t really have a label to define what it is we’re doing. We’re just having a good time together.”

“Real fam you know I always keep it a little too real at this table,” she added. “I promise you that when there is that one special boo, you will be the first to know from me.”

And if you follow Jeannie or Jeezy on social media, chances are you’ve seen their love story up close and personal.

From bike rides around the neighborhood to family dinners during major holidays, the chemistry between these two is undeniable.

Can the U.S. return to sports soon? South Korea might offer clues