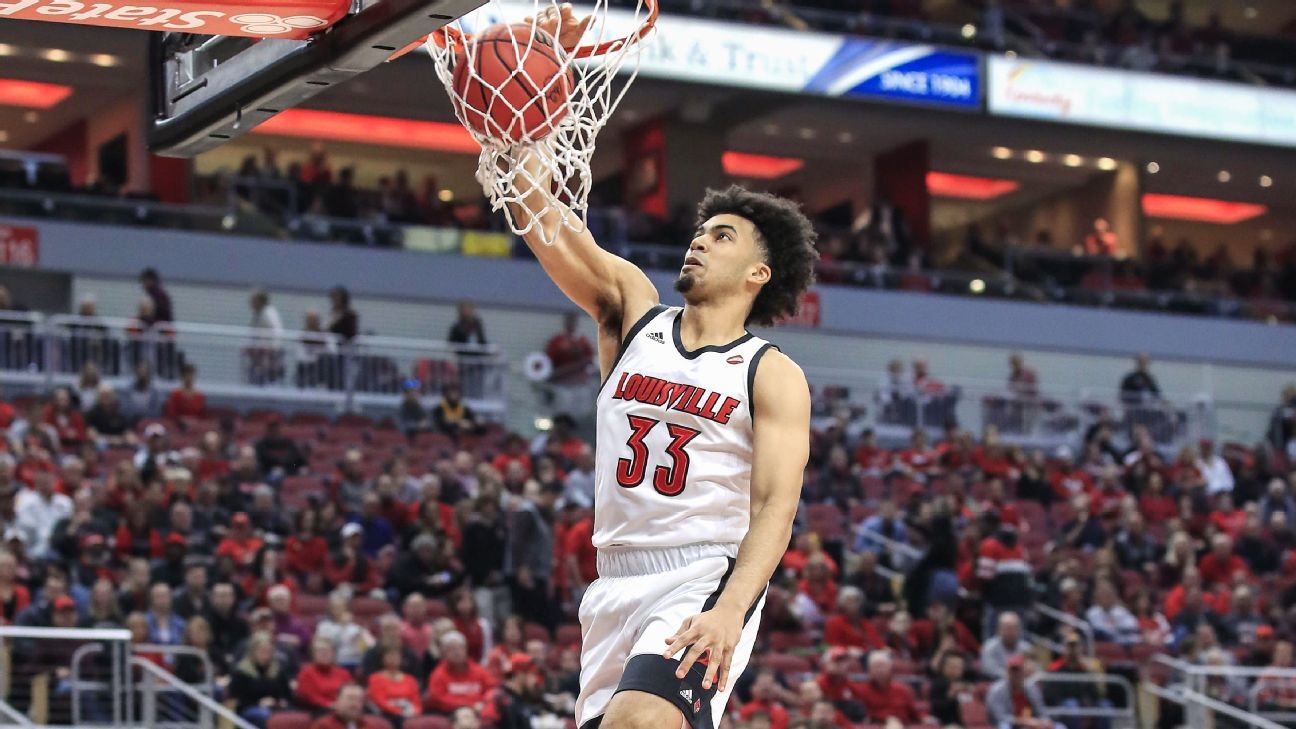 LOUISVILLE, Ky. — Louisville forward Jordan Nwora has announced on social media that he will enter the NBA draft.

Nwora was selected to The Associated Press All-America third team as a junior. His decision to turn pro this year was expected after he had limited participation in last year’s NBA combine because of a knee injury. He returned to the Cardinals and was named Atlantic Coast Conference preseason player of the year before going on to average 18 points and 7.7 rebounds per game while shooting 44% from the field. The 6-foot-7 Nwora was named to the AP’s All-ACC first team.

The Buffalo, New York, native said on his verified Twitter account that the abrupt end to the season was “heartbreaking and awful” because he believed No. 14 Louisville (24-7) was ready to win the NCAA championship. But he noted that community health and safety should be the priority because of the coronavirus pandemic.

Nwora called Cardinals teammates and coaches his family in his post and added, “I will proudly represent Louisville wherever I go.”