According to the Anne Arundel County Fire Department, authorities received a call from a concerned citizen Thursday afternoon around 4:30 p.m. local time stating he saw two people in a small canoe or kayak drifting in the bay.

A water rescue assignment was dispatched to the area bringing marine resources to the area. When firefighters arrived at the pier and confirmed the sighting of two people in a small vessel several miles from the pier drifting south in the Chesapeake Bay, boats and helicopters began a search.

At 7 p.m., the kayak and paddle were recovered. The search was called off due to darkness 30 minutes later but continued Friday morning.

“At this time, our family asks for privacy and that everyone keep Maeve and Gideon in their prayers,” family spokesman Alan Fleischmann said in a statement to E! News. Maeve is Alan’s goddaughter.

Maeve’s husband David McKean confirmed his wife and son disappeared on Thursday in a brief interview with the Washington Post. According to David, children were kicking a ball back and forth in a yard and the ball went into the water. 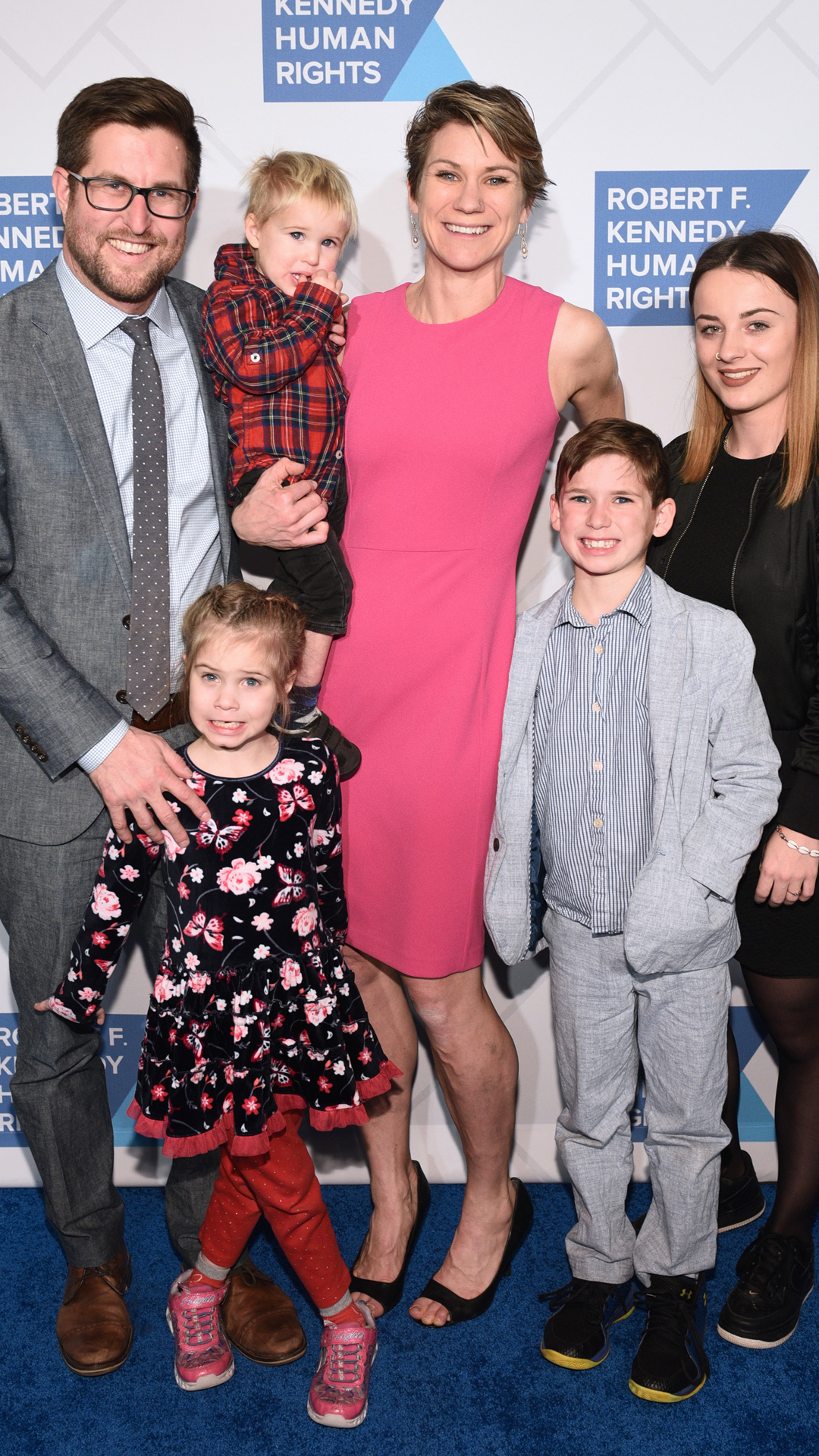 He said his wife and son “popped into a canoe to chase it down. They just got farther out than they could handle and couldn’t get back in.”

Maryland Natural Resource Police confirmed authorities responded to a call in reference to two individuals onboard a canoe “who appeared to be overtaken by the strong winds” on Thursday. Units are still actively searching and investigating today.

Maeve’s mother is Kathleen Kennedy Townsend who served as Maryland’s lieutenant governor from 1995 to 2003.

If anyone has information relating to this case, you are asked to contact the Maryland Natural Resources Police.

Once Again, Luann de Lesseps Does Not Like Her Room on RHONY