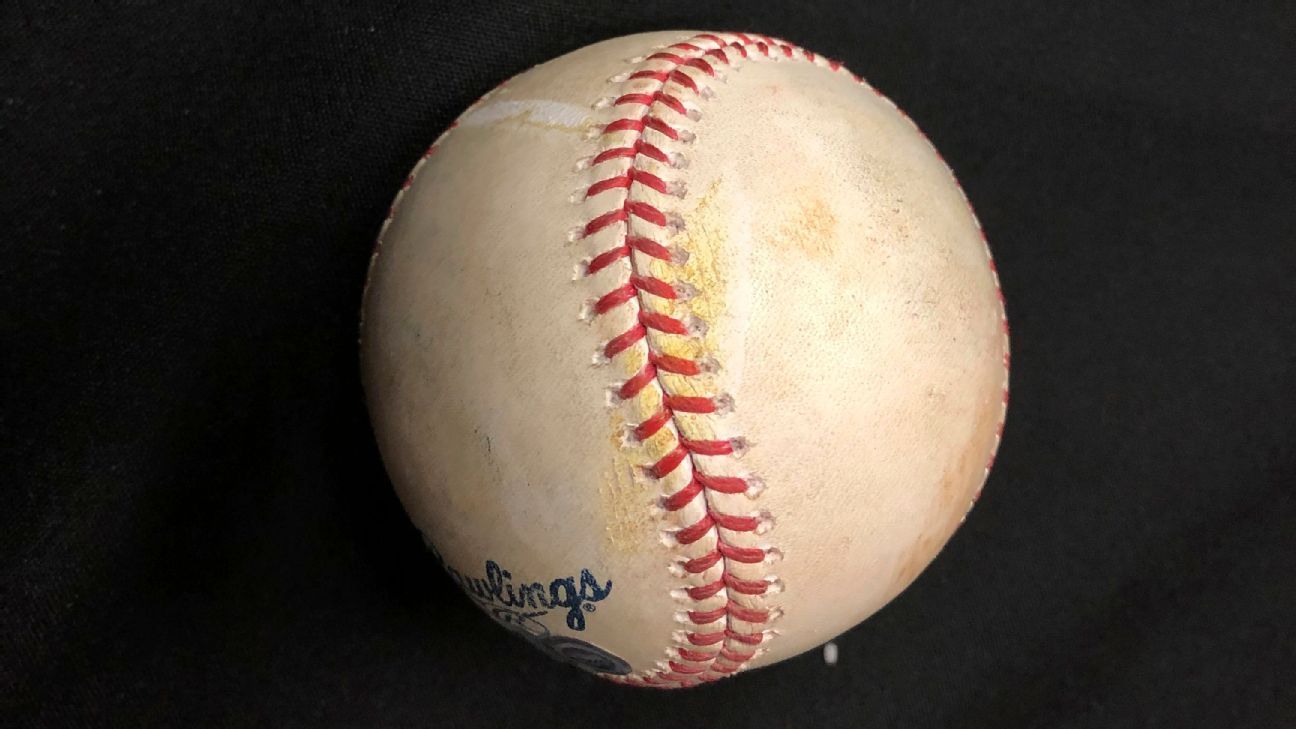 A federal judge in New York has dismissed a class-action lawsuit brought against Major League Baseball by a group of daily fantasy sports players, who claimed to have been harmed by the Houston Astros and Boston Red Sox sign-stealing scandals.

In a 32-page opinion issued Friday, U.S. District Judge Jed Rakoff lambasted the Astros and Red Sox for “shamelessly” breaking baseball’s rules and “the hearts of all true baseball fans,” but he denied the claim of the named plaintiffs: Kristopher Olson, Christopher Lopez, Warren Barber, Christopher Clifford and Erik Liptak.

Investigations by MLB found that the Astros and Red Sox used electronic devices as part of sign-sealing schemes during recent seasons. Former Houston manager AJ Hinch and an ex-Astros general manager Jeff Luhnow were suspended for one season due to their roles in the schemes, and the Red Sox were fined an undisclosed amount by MLB in 2017 for sign-stealing allegations.

Olson, who participated in daily fantasy baseball contests on DraftKings, filed the initial complaint in January, claiming that MLB, the Astros and Red Sox engaged in fraudulent practices that violated consumer rights and created “corrupt and dishonest” fantasy contests.

MLB is an investor in DraftKings.

Lawyers for MLB pointed to legal rulings from a past case centered on the “Spygate” scandal involving the New England Patriots. In that case, a judge ruled that sports fans could not claim ignorance regarding teams and players attempting to gain advantages by circumventing or violating rules.

“[D]id the initial efforts of those teams, and supposedly of Major League Baseball itself, to conceal these foul deeds from the simple sports bettors who wagered on fantasy baseball create a cognizable legal claim?” Rakoff wrote in Friday’s opinion. “On the allegations here made, the answer is no.”