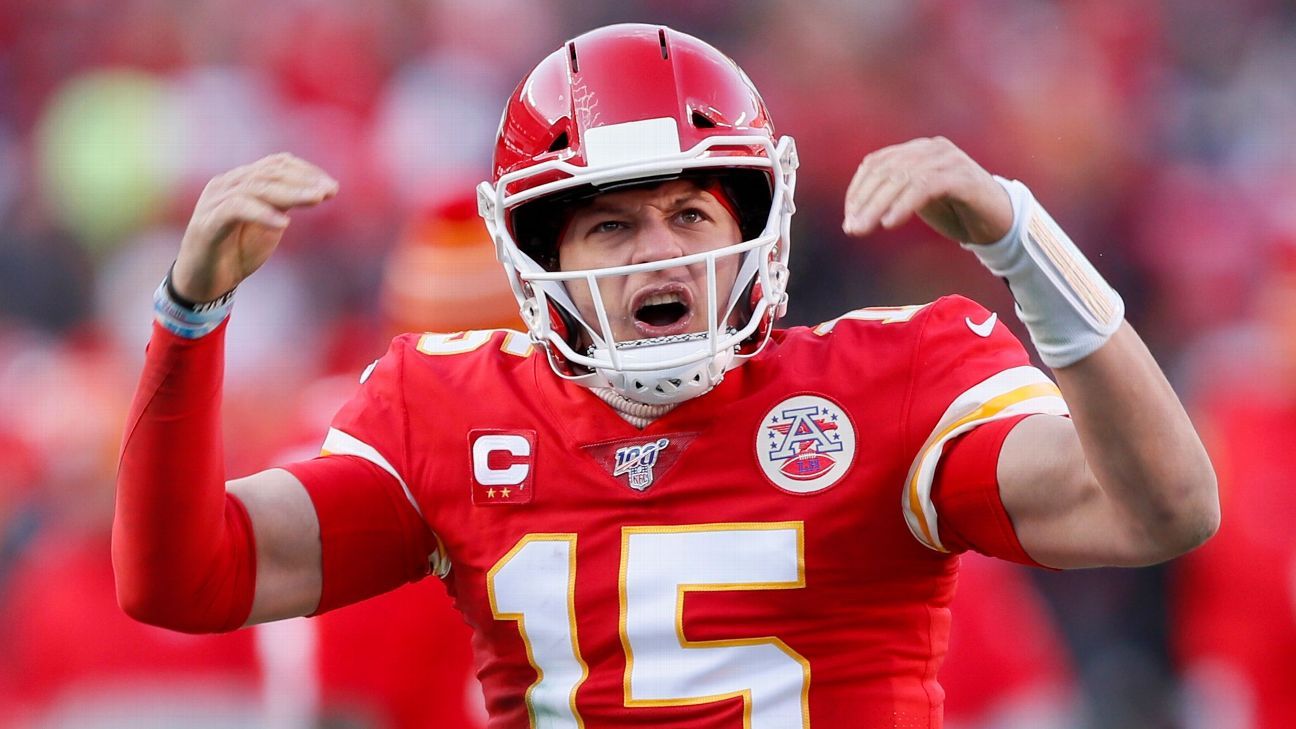 The Super Bowl champion Kansas City Chiefs earned a reputation for not backing down despite poor odds throughout the NFL season. On Monday, we learned that mentality extends to video games.

Tom Brady? No problem. That stingy San Francisco defense? Close but no cigar. Who might be up next for Patrick Mahomes and Tyreek Hill? Call of Duty League pro Josiah “Slacked” Berry.

The Seattle Surge captain got into some Twitter beef on Monday with the Chiefs’ dynamic offensive threats after the Surge Twitter account posted some highlights from Slacked’s weekend streams, including him playing with San Francisco 49ers cornerback Richard Sherman and Philadelphia Eagles cornerback Darius Slay.

The “Slacked and Slay” connection seems to be strong, and Slay had some high praise for the first-person shooter star.

“We gotta run some more games, we will get you there,” Slacked replied.

Whether it was envy, honest bravado or friendly banter is anyone’s guess, but at that moment, Hill decided he wanted in on the act. The heel of this story seemingly saw this exchange, ran 105 yards (with nine receptions) to his phone and decided to interject this:

Slacked your so washed , play me if you kill me once on fortnite I’ll give you 100 bucks

Note the change in game from Call of Duty to Fortnite here. Hill has more experience in the Epic Games battle royale. In fact, he has been practicing with other athletes, perhaps for this exact moment. Hill, who I really hope plays Fortnite while wearing his Super Bowl ring, is rather confident about his skills in the game.

Around the same time, OpTic Gaming player Jordan “JKap” Kaplan chirped up and called Slacked “garbage,” but our story goes back to the original thread and the Super Bowl MVP.

Enter Mahomes. The QB, quick to his top target’s aid, chimed in with, “Promise he is washed up these days.” That was the tipping point for Slacked, a former Call of Duty champion who wasn’t too concerned about whether the game was Fortnite or his staple title.

“None of you could kill me,” Slacked said. “I’ll play with one hand.”

As a fan in the replies noted, Mahomes Magic likely doesn’t extend to beating Call of Duty stars in FPS games.

If there’s one thing Mahomes CANT do.. its prob kill you in COD😂😂

As for the Chiefs duo, there is no response that will suffice, other than throwing down the gauntlet and having it streamed for the world to see with a hand cam on Slacked at all times (to maintain integrity, naturally).

If Mahomes and Hill can’t get the job done, maybe they can bring in Mecole Hardman. The Chief popped in with “I love ya confidence lol” to close the thread — for now, anyway.

Full lineup of classic games, how to watch, more