Launching the Hubble Space Telescope: ‘Our window into the Universe’ 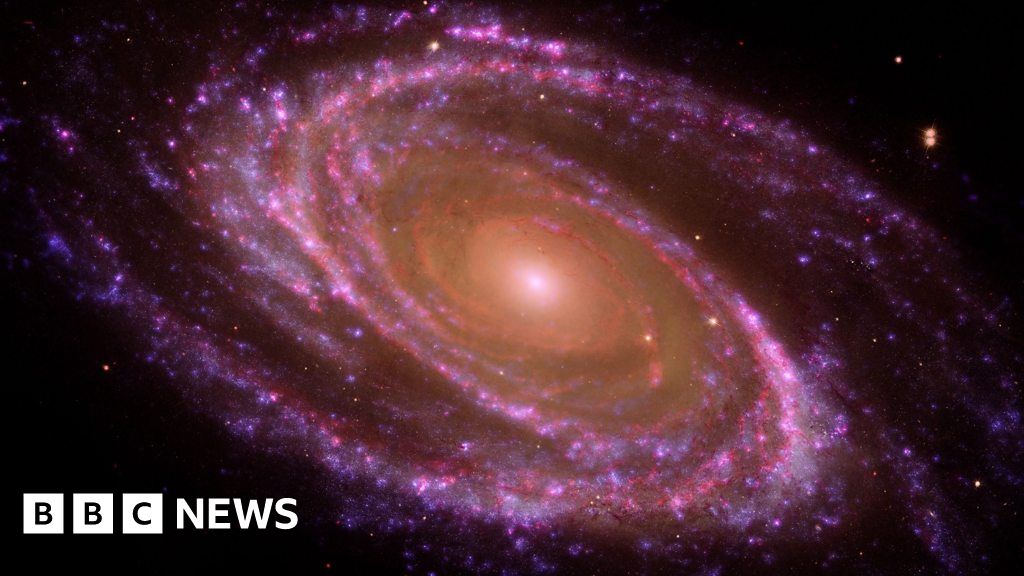 In 1990 the Hubble Space Telescope was launched, putting into orbit one of the most remarkable scientific instruments that has ever existed.

But initially the mission ran into problems, including a flawed mirror that meant the first images from Hubble were blurry.

Nasa astronaut Kathryn Sullivan was one of the five crew members who launched the Hubble.

Witness History: The stories of our times told by the people who were there.