Man filmed climbing out of bin moments before it is emptied 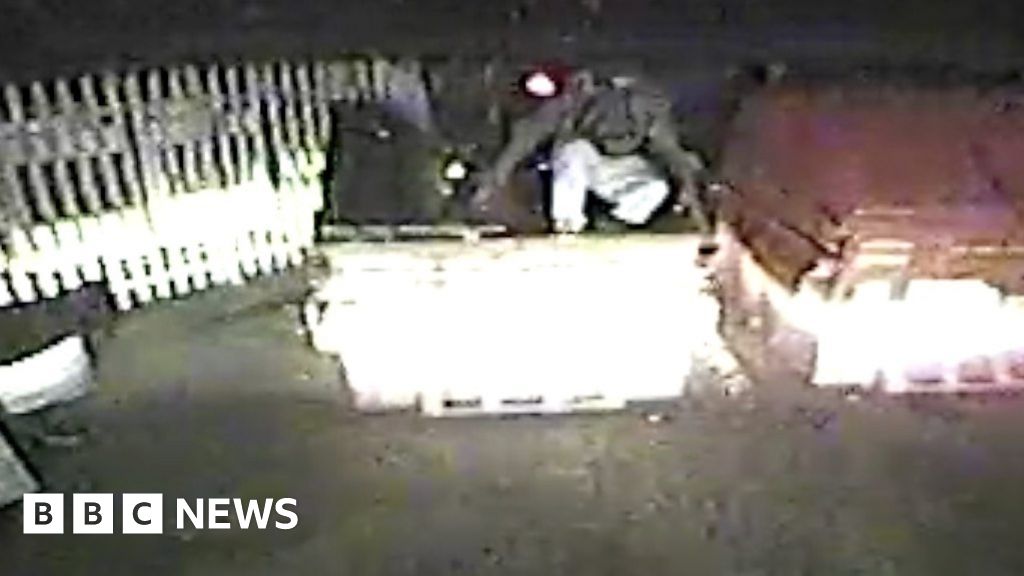 A waste company has released a video of a man climbing out of a bin which was about to be emptied.

The pictures were filmed in Norwich by Biffa, which said people were “putting their lives at risk by taking shelter in bins”.

Polly Neate, chief executive of housing charity Shelter, said: “This is the truly awful cost of our housing emergency.

“No-one should be so desperate for shelter that they have to risk their lives bedding down in a bin.”

A Norwich City Council spokesman said the incident, which was filmed on 17 February, was being investigated.