Donald Trump: ‘I look forward to being with the people of India’ 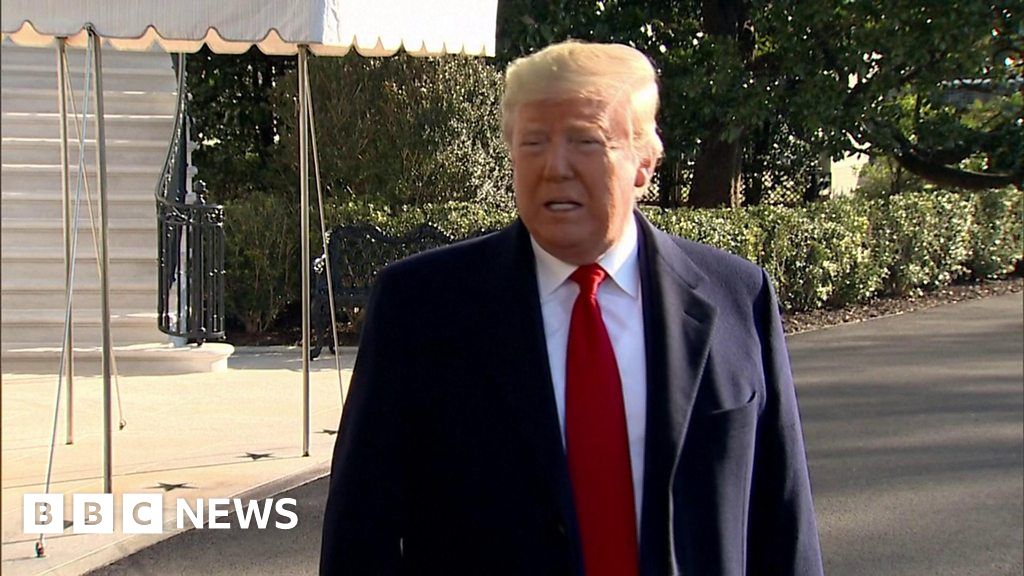 US President Donald Trump is on his way to India for a quick visit, where he will meet his counterpart Narendra Modi whom he described as “a friend of mine”.

In remarks to reporters before his departure, Mr Trump said Mr Modi told him his visit would be “the biggest event” India ever had, and that he would be meeting with “many millions and millions of people”.

Mr Trump is flying to Gujarat, Mr Modi’s home state, where he is expected to address a rally called “Hello Trump”. He will then visit the Taj Mahal in Agra, before heading to Delhi for talks with Mr Modi.

Last year Mr Modi and Mr Trump appeared together at a similar rally called “Howdy, Modi” in the US attended by tens of thousands of Indians in Houston.

The stories the people closest to Kobe keep remembering