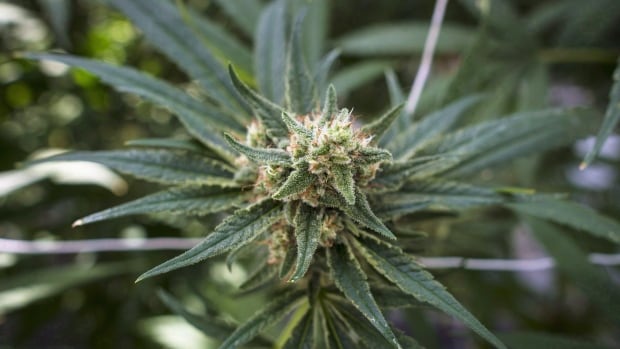 Shares in Canadian cannabis company Cronos Group Inc. lost more than 7 per cent on Monday as the company announced it will delay the release of its fourth-quarter and full-year financial results — without explaining why.

“The company has had a delay in the completion of its financial statements and will make a further announcement in a subsequent press release to schedule the date and time of the earnings conference call,” Cronos said in a press release Monday, without elaborating.

Cronos was supposed to reveal its latest financial performance numbers on Thursday.

Cigarette company Altria invested $2.4 billion into Cronos in late 2018 for a 45 per cent stake in the company. Based on its price on the stock market at the moment, the entire company is currently worth about $2.3 billion.