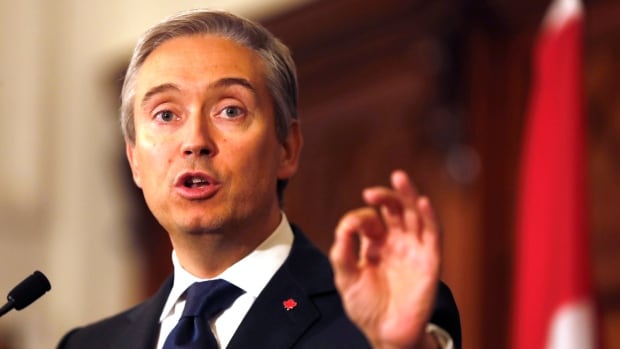 Canada is hosting the gathering of foreign ministers today from the coalition of Western Hemisphere countries who are trying to solve the Venezuela crisis.

Foreign Affairs Minister Francois-Philippe Champagne is hosting the Lima Group in Gatineau, Que. today. The group is a coalition of regional countries, minus the United States.

The meeting comes amid a renewed push for a new presidential election in Venezuela, one aimed at ousting the country’s dictator president, Nicolas Maduro.

Canada and dozens of other countries recognize opposition legislator Juan Guaido as Venezuela’s legitimate leader, and view Maduro as an illegitimate president who stole his country’s last election in 2018.

Guaido is not expected to be at the meeting at the Canadian Museum of History across the Ottawa River from Parliament Hill.

Canada last hosted the Lima Group one year ago, and that meeting resulted in a call to Venezuela’s military to peacefully switch sides, but that never happened.