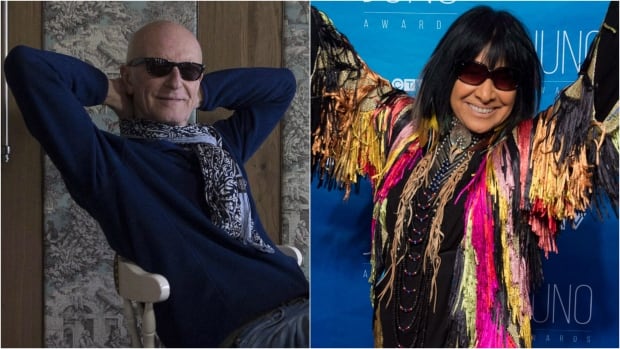 Pop-rock hitmaker Kim Mitchell will be inducted into Canadian Songwriters Hall of Fame.

Hall of Fame organizers say they will salute the Patio Lanterns crooner at a Canadian Music Week gala where activist and musician Buffy Sainte-Marie will also get an award. She was inducted into the Songwriters Hall of Fame in 2019.

The induction will take place May 21 at CMW’s industry awards in Toronto, where Sainte-Marie is set to receive the Allan Slaight Humanitarian Spirit Award.

Her lifetime of achievements include the anti-war anthem Universal Soldier, Oscar-winning song Up Where We Belong, indelible years on Sesame Street, multiple Juno Awards, the 2015 Polaris Music Prize and her advocacy for Indigenous students and culture.