Uighurs in China: ‘I didn’t even know if my mum was alive’ 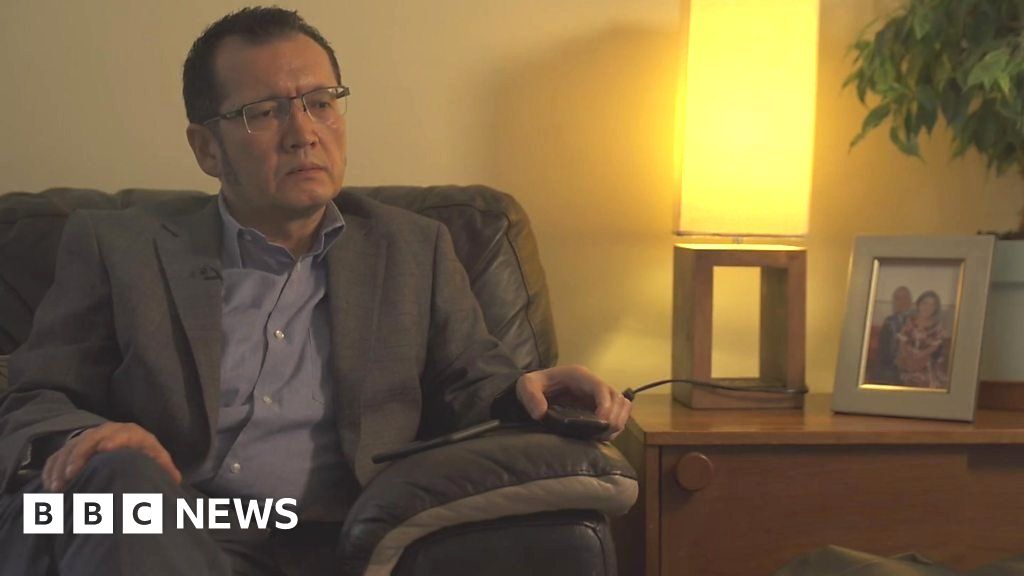 Aziz Isa Elkun is one of many Uighur Muslims living in London who have been cut off from contacting their families based in Xinjiang.

Since 2016, China has detained more than one million Uighur Muslims in Xinjiang in what they call “educational centres”.

However, documents seen by the BBC show that these camps use violence and torture to drive Uighurs away from their Islamic beliefs.

Aziz has several family members in the camps. He wants to be a voice for the Uighur community in the UK and is now calling on the UK Foreign Office to help them find out if their families are alive.

Mum's Instagram life journey with a disabled son helps others