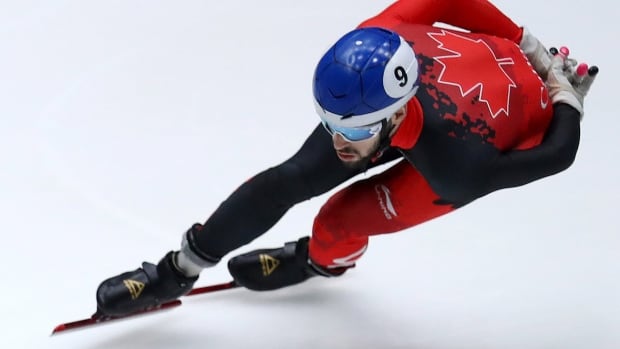 Steven Dubois made up for a disappointing Saturday in short track with an individual bronze medal and relay gold 24 hours later with Canada’s men’s speed skating team in Dordrecht, Netherlands.

He has had a spectacular season since capturing the overall men’s title at the Canadian short track championships in Montreal back in September.

The Canadian teams grabs top spot on the podium in Dordrecht, Netherlands with a time of 6:54.542 seconds. 7:39