Rayan was deported to Jamaica after being convicted for burglary 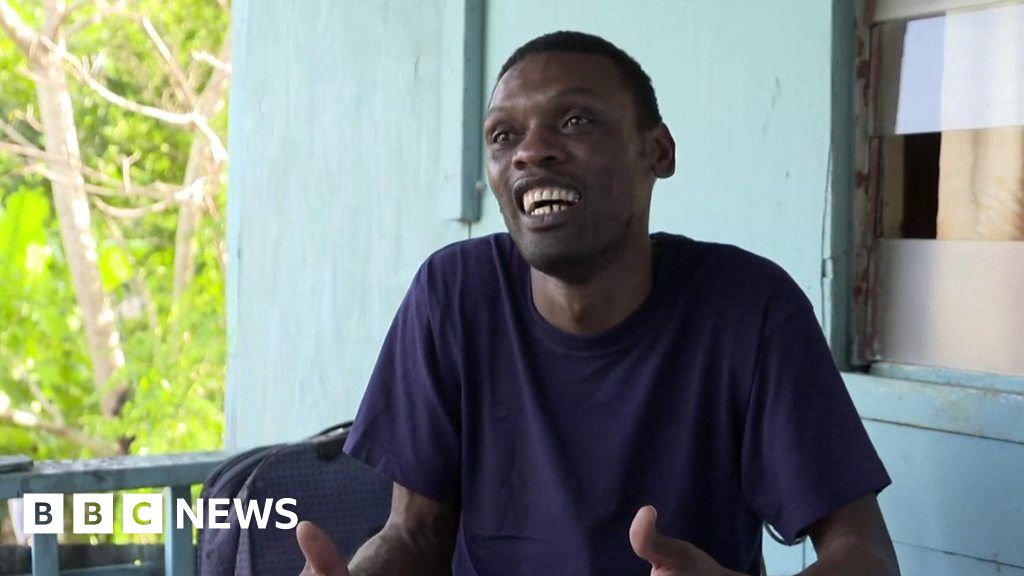 Rayan has lived in the UK since childhood but has been deported to Jamaica after being convicted of burglary.

He and 16 others of Jamaican heritage were deported earlier this week, in a move some says echoes the Windrush scandal.

Speaking to the BBC’s Newsnight programme, he said he was not able to bring his medication with him when he was made to leave.

The Home Office has not responded to the BBC’s request for comment.