Indians’ Clevinger to have surgery on left knee 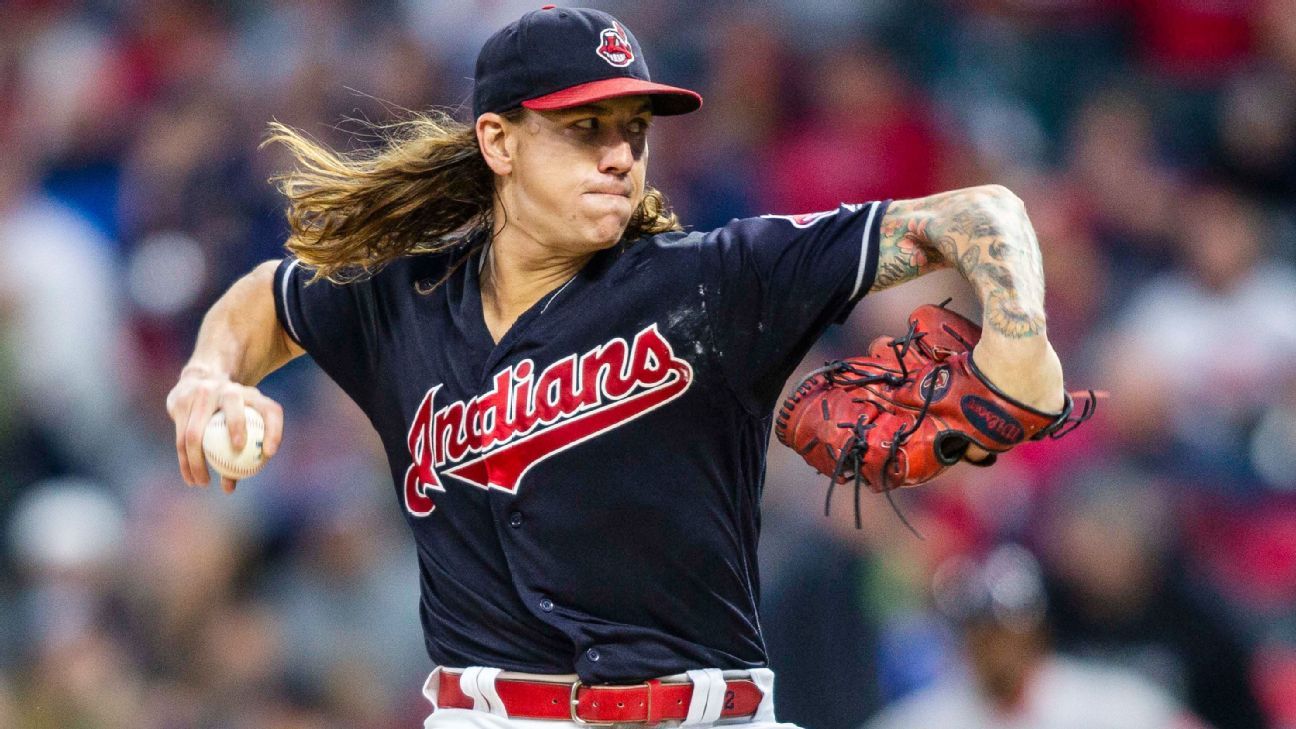 Cleveland Indians pitcher Mike Clevinger will have surgery on his left knee for a partially torn meniscus, the team announced Friday.

The right-hander suffered the injury Wednesday while training at the team’s spring facility in Goodyear, Arizona.

The team has not announced a time frame for his return.

Clevinger avoided arbitration this offseason by reaching a $4.1 million deal with Cleveland. He went 13-4 with a 2.71 ERA in 21 starts in 2019 and is being counted on to be a key part of the rotation after the Indians traded two-time Cy Young Award winner Corey Kluber.

Cleveland on Friday also signed free agent Domingo Santana. The outfielder, who made $1.95 million with the Seattle Mariners last season, had a promising start to 2019 before injuries started to limit his playing time. He appeared in 121 games and hit .253 with 21 homers and 69 RBIs. But following the All-Star break, Santana appeared in just 31 games and hit .128.

Prior to signing with the Mariners, Santana spent three-plus seasons with the Milwaukee Brewers. His breakthrough season came in 2017, when he hit 30 home runs with 85 RBIs, 88 runs and 15 stolen bases for the Brewers.