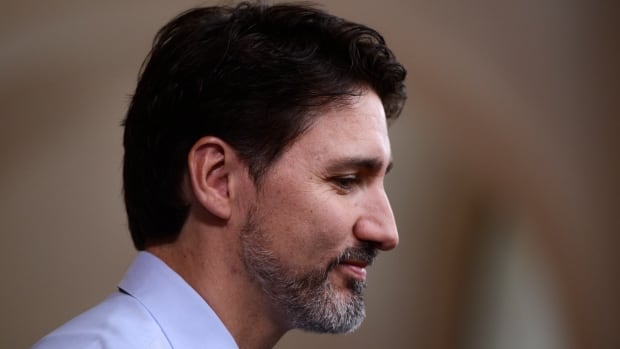 Prime Minister Justin Trudeau will address the Munich Security Conference today and urge global leaders to accept that a changing world requires more effort to bring economic prosperity for all.

Trudeau’s speech comes after he spent the last week in Africa and Kuwait, where he said several times that improving access to education and providing hope for young people will go a long way to keeping youth from turning to militancy.

It also comes after what he has called a tumultuous month for the globe, with the rise of tensions between the United States and Iran in early January, the downing of a Ukrainian jetliner by an Iranian missile and the outbreak of the novel coronavirus, which has now killed more than 1,000 people and infected more than 42,000.

Both the Iran-U.S. relationship and the coronavirus will be high on the agenda for the three-day conference, though Trudeau will attend only on Friday.

World Health Organization director general Tedros Adhanom Ghebreyesus said this week the coronavirus, called COVID-19, is “public enemy number one,” with a potentially bigger impact than any act of terrorism.

Before delivering his speech, Trudeau meets with a U.S. congressional delegation led by Republican Sen. Lindsey Graham, as well as the prime ministers of Niger and Albania and the president of Kazakhstan.

Trudeau is continuing Canada’s campaign for votes for a temporary seat on the powerful United Nations Security Council. His trip to Africa was planned in large part to help that campaign and he met more than a dozen African leaders over the last week.

Only one, President Macky Sall of Senegal, publicly pledged to support Canada as it competes with Norway and Ireland for two available seats.

Champagne to meet with Chinese counterpart

Champagne is also meeting with his Ukrainian counterpart where they’ll continue to push for access to the flight’s black boxes.

“The black box belongs to them,” he told reporters on Friday morning.

Canada is growing increasingly frustrated with Iran’s refusal to allow the flight’s black boxes to be sent to France to be analyzed. Champagne said last week Iran does not have the technology, but France does and the technology is not portable.

“The black boxes need to be downloaded and analyzed without delay,” he said.

Champagne will be at the conference for the full three days. He is also meeting today with his Chinese counterpart, Wang Yi.

The conference theme this year is “westlessness,” a term coined to describe a crumbling of the knowledge of what defines the western world, and what role it will play in global security amid the rising influence of the non-western world.

As Bombardier falls, Quebec's aerospace industry learns to fly on its own