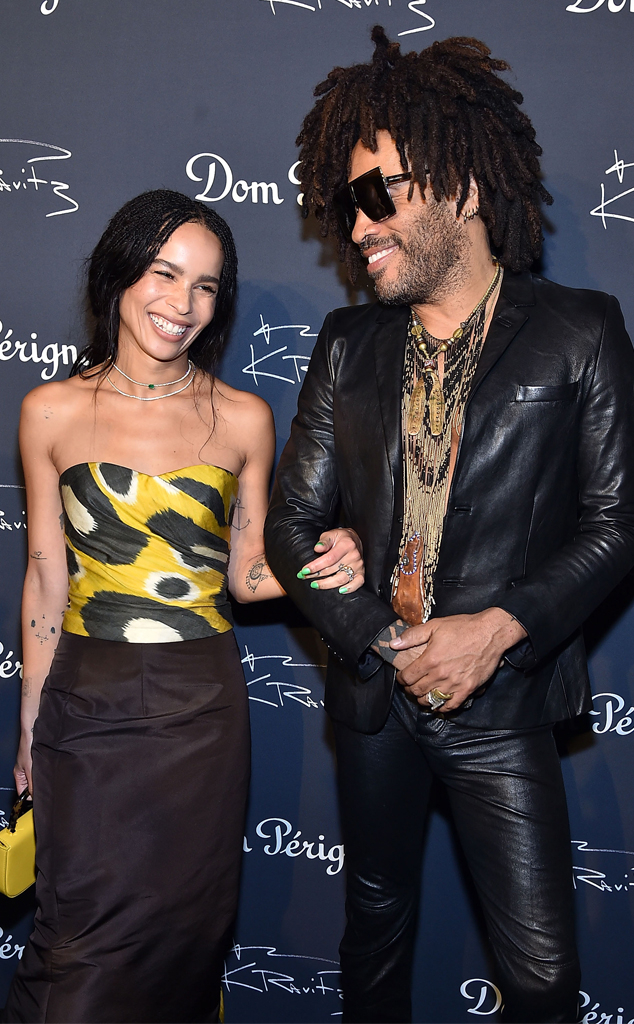 As fans well know by now, the musician’s only child, famed actress Zoë Kravitz, tied the knot with now-husband Karl Glusman at the musician’s home in Paris back in June. Now, the High Fidelity actress has revealed new details about the star-studded event, particularly her father’s tear-inducing remarks.

“It was funy because I planned this wedding very well and the one thing I didn’t really think about was speeches just because, I don’t know, it totally slipped my mind,” she told Jimmy Fallon on The Tonight Show Wednesday. “The night before, I was like, I guess I should probably ask you guys to say something?”

She continued, “And so, the next day at the wedding, my mom [Lisa Bonet] opens like a journal and she’s written something beautiful and my dad said when he saw that, he was like, ‘S#$t.'”

However, the star had nothing to worry about. “It was beautiful,” Zoë said of his speech. “He went up and gave one of the most beautiful speeches I’ve ever heard and I was in tears and it kind of made the night.”

There is so much love between the famous father and daughter, as evidenced in his most recent birthday tribute to her. “Another year of dancing through this life with you my love,” Lenny wrote on Instagram on her special day. “The best is yet to come.”

So far, the 31-year-old star, soon to appear as Catwoman, has revealed what the best part of being married is for her.

“I’m used to my family living in different cities, yet we stay close while all doing our own things,” she said in the February 2020 issue of Elle. “Karl has his own career and needs to focus on that, but we’ve been together for a few years now, and we know where we are. If anything, the best part of being married is being able to have the odd fight and knowing neither of us is going to walk out the door. The commitment feels safe.”

(E! and NBC are both part of the NBCUniversal family.)