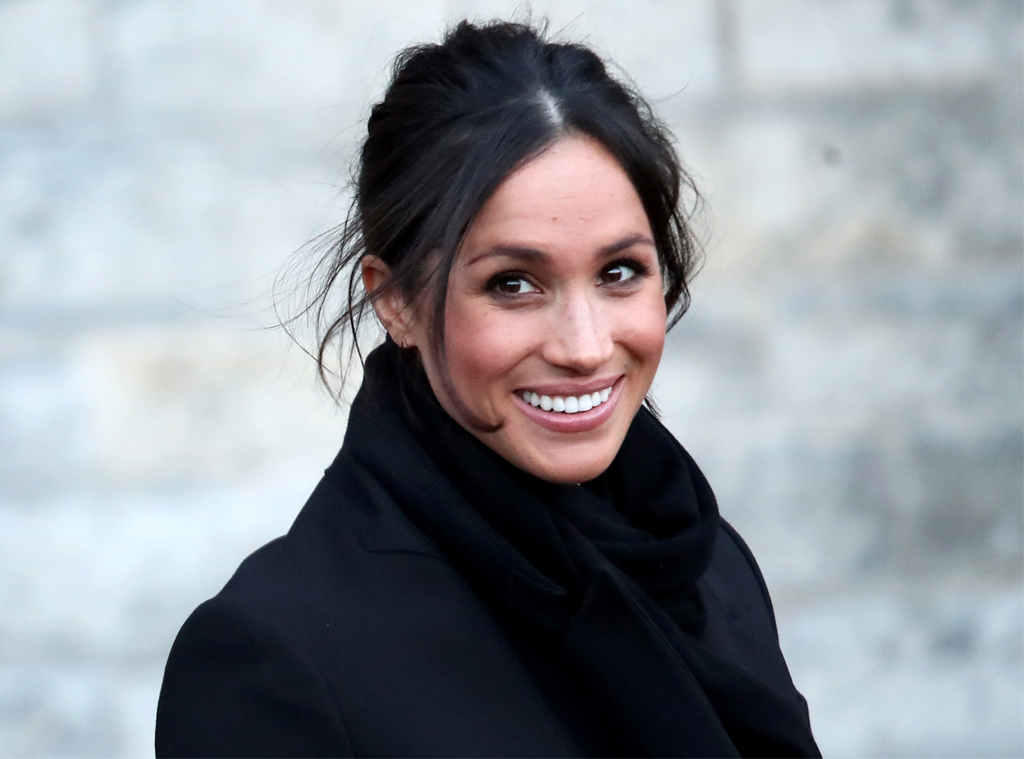 Ever wonder what it’s like to get a call from Meghan Markle? Well, here’s what it looks like.

As fans may recall, Archie Harrison‘s famous mom guest edited the September 2019 issue of British Vogue. Titled “Forces for Change,” the cover featured photos of 15 “brilliant female changemakers who have had a laudable impact in recent times and who are set to reshape society in radical and positive ways in the future,” it was described at the time.

On Thursday, British Vogue Editori-in-Chief Edward Enninful shared some previously unseen footage from a sit-down with his very well-known collaborator on the issue.

“To celebrate the record-breaking figures of @BritishVogue’s September 2019 issue, we are releasing a previously unseen film, made last year, for which I invited The #DuchessofSussex round to my London home to chat through our #ForcesForChange project,” he explained in a caption on Instagram. “In the film, we speak to the 15 inspirational cover stars – all of whom, at the time, had no idea that this inspirational woman was behind this historic issue. Enjoy!”

In the clip, Markle and Enninful briefly chatted about how they ended up partnering after the Duchess of Sussex initially asked him to help with her Smart Works patronage.

“Maybe I can just push it just a little bit more and see if you’d be willing to let me guest edit,” she recalled.

“In the history of Vogue, you’re the first,” Enninful said of Markle.

After celebrating the issue with fun hat headbands and noise makers Markle pulled out, the two rang up the famous women she had chosen to star on the cover, including Laverne Cox, Francesca Hayward and Jane Fonda.

“Meghan, I’m so proud of you for using your amazing platform and your strong voice and I’m so honored to be part of it with those other amazing women,” Fonda told her over the phone. “Thank you so much for including me.”

For more of the star-studded reactions, watch the Instagram clip above!