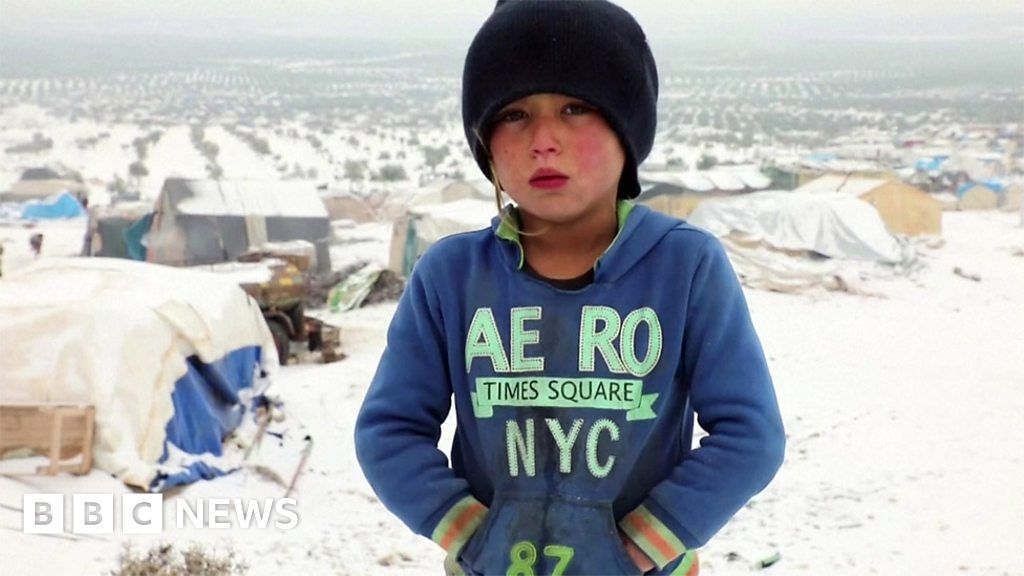 More than 800,000 people – 60% of them children – have fled their homes in north-western Syria since December as a result of an assault by Syrian pro-government forces on the opposition’s last stronghold.

At a makeshift camp near the city of Azaz, in northern Aleppo province, displaced families are being forced to crowd together in tents in harsh winter conditions because they do not have enough money to secure proper accommodation.

Several children are reported to have died in the region due to the freezing temperatures.

Cabinet reshuffle: Who is in Boris Johnson's new cabinet?