StubHub to pay $1.3M fine for misleading about fees tacked on to ticket prices 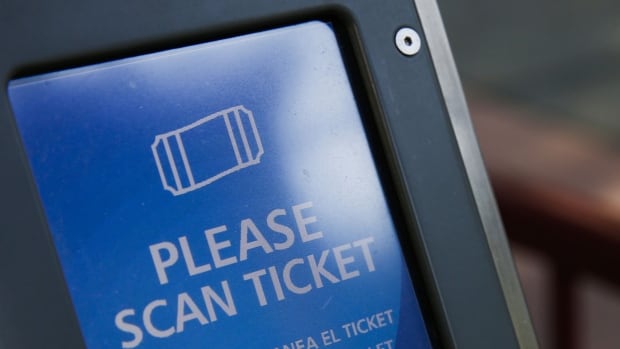 Ticket reseller StubHub will pay a $1.3 million penalty for making it seems as though some concert and game tickets were available at prices that no customer could ever obtain once fees are tacked on.

Canada’s Competition Bureau said Thursday that StubHub Canada Ltd. and StubHub Inc. have agreed to pay the penalties after the bureau investigated “misleading pricing claims in the online sale of tickets to entertainment and sporting events.”

The bureau found that StubHub was advertising misleading ticket prices across various websites and mobile apps.

“The bureau found that consumers could not buy tickets at advertised prices because StubHub charged consumers mandatory fees in addition to the prices advertised,” the bureau said.

As far back as 2017, the bureau warned ticket vendors not to engage in what it calls “drip-pricing,” which is when vendors hide the true final price of a product by not attaching fees, commissions and other charges until the very end of the buying process. Previous investigations found such fees can add between 10 and 57 per cent to the initially advertised price.

In StubHub’s case, the bureau says, the only way customers could see the true cost of tickets before the last step of finalizing a sale was by turning on optional filters.

“Moreover, the bureau found that, in some cases, consumers who filtered results to see inclusive pricing were still asked to pay more than the prices shown as inclusive of fees,” the bureau said.

As part of the deal, StubHub will ensure that tickets to Canadian events on its service “will now include all mandatory fees throughout the ticket purchasing process.” The agreement is binding for at least the next 10 years.

Based in California, StubHub used to be owned by online marketplace eBay until it was bought by rival ViaGogo last year for just over $4 billion US. Regulatory filings suggest the company took in $10.8 billion US in revenue in its last fiscal year.