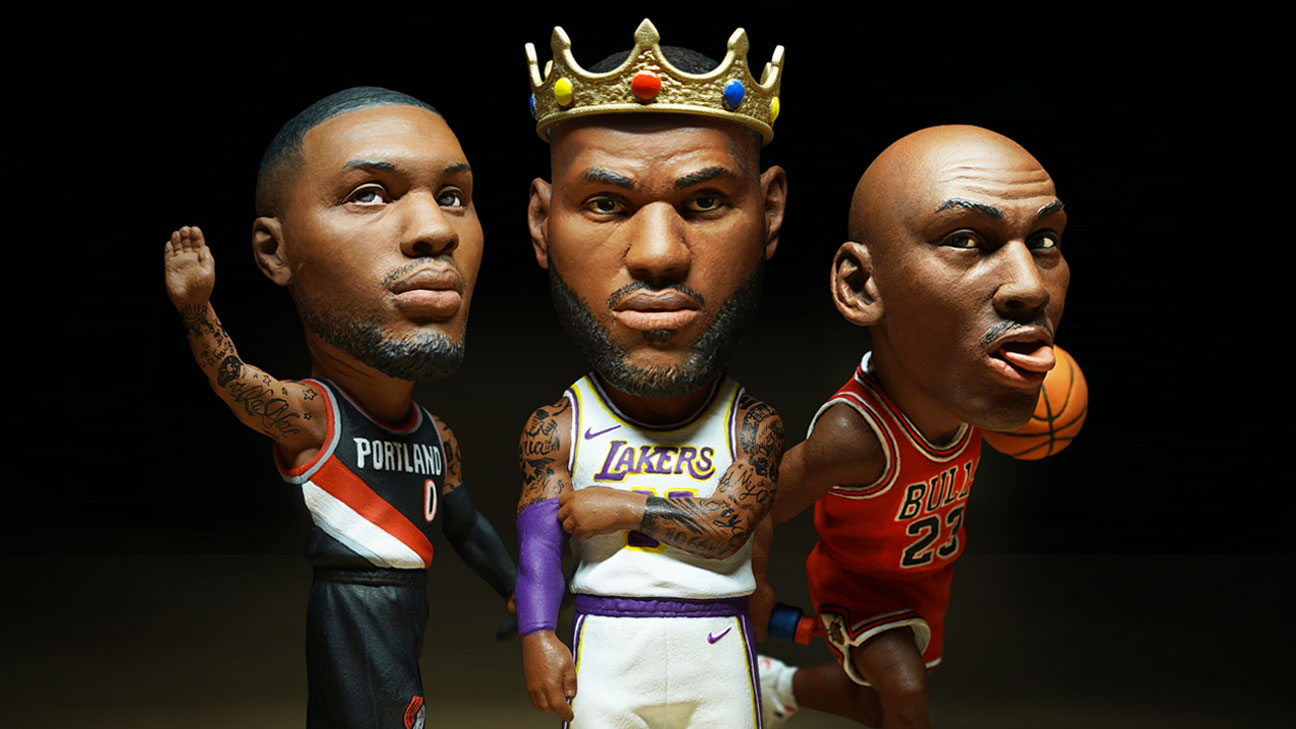 LaVine put on two of the best performances in dunk contest history in winning back-to-back titles, but in the three years since, he’s become a far more well-rounded player. Just last season, he handed out a career best 4.5 assists per game, and earlier this season, he made 13 3-pointers in a game, a number topped in NBA history by only Klay Thompson. It would be hard to imagine him not putting on his best show for his hometown Chicago crowd.