Bucks without Giannis again in loss to Pacers 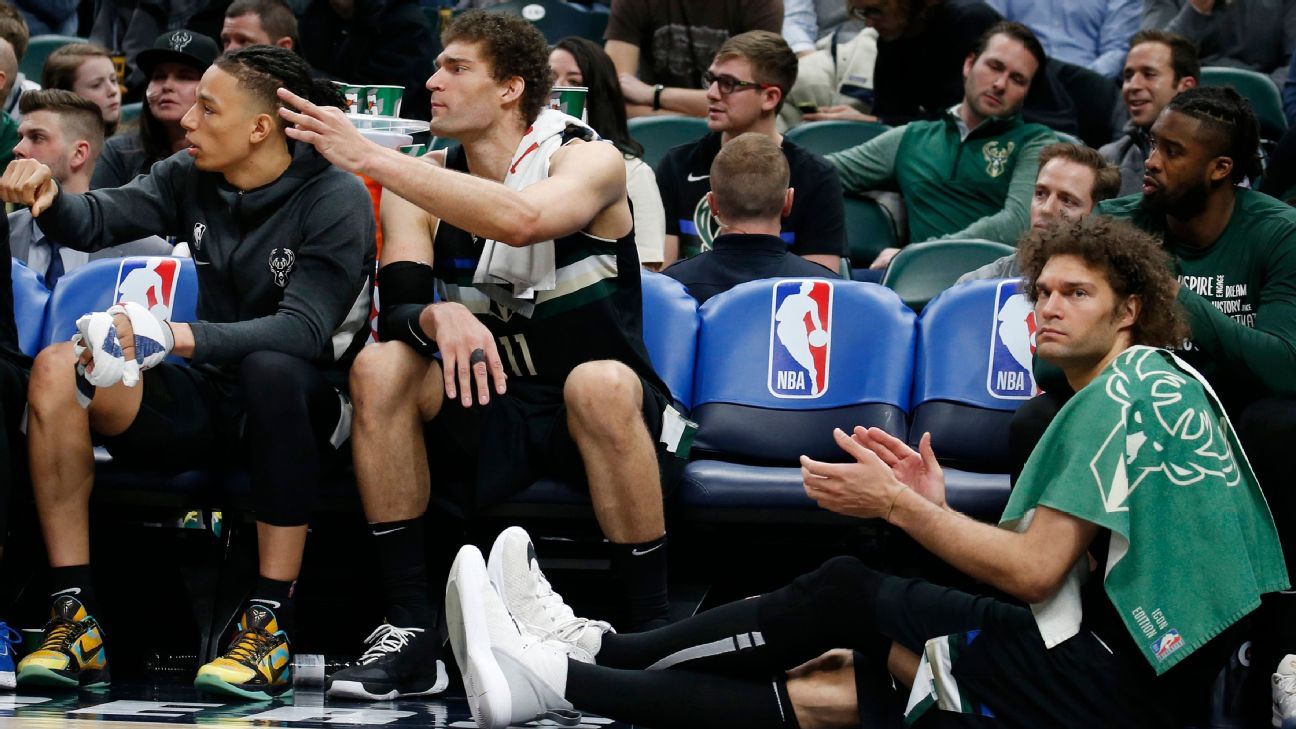 The Pacers took advantage, utilizing a 10-0 fourth-quarter run to snap a six-game losing streak. T.J. Warren had 35 points and Malcolm Brogdon had 17 points and 13 assists to lead the Pacers.

“We kept fighting,” Donte DiVincenzo said after leading the Bucks with 19 points. “We had guys come in at the end and kept that energy high.”

In addition to sitting out against Indiana, Antetokounmpo also missed Monday’s game against the Sacramento Kings.

Even without Antetokounmpo, the Bucks still made it difficult on the home team after methodically trimming a 25-point deficit to four early in the fourth.

The Pacers scored 10 straight, however, and the Bucks couldn’t get closer than seven as their five-game winning streak ended. Khris Middleton had 17 points, Eric Bledsoe finished with 15 points and Sterling Brown had 14 in the loss.

With the All-Star break this weekend, the Bucks now have eight days until their next game.

Antetokounmpo, last season’s MVP, will be a team captain at the All-Star Game. He is averaging 30 points, 13.5 rebounds and 5.8 assists.

Wolves' Towns out vs. Hornets with wrist injury