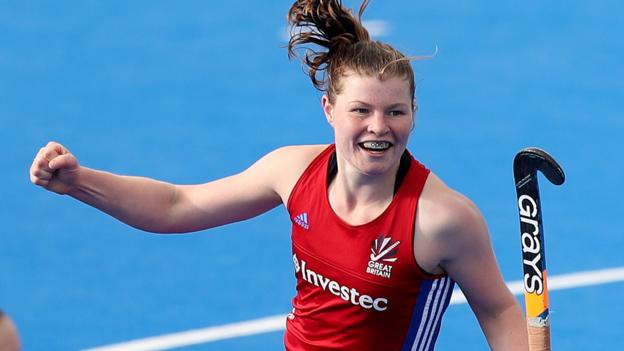 Great Britain’s women recorded their first win of the 2020 FIH Pro League with a 3-0 victory over New Zealand in Auckland.

Tessa Howard tapped in for the Olympic champions’ opener in the first quarter before Charlotte Watson added a second with her first Pro League goal.

Shona McCallin added a third in the final quarter.

His goal came after Stephen Jenness had given the Blacksticks the lead. New Zealand won the bonus point with a 3-1 shootout victory.

McCallin, whose goal was her first in GB colours, said: “We’ve been building. We came away from Australia with zero points but deserved more, so it has been coming.

“We were in control today, we ground it out in parts, and it’s something we’ve been working on as a team.”

Both GB teams face New Zealand again on Sunday, with the men’s push back taking place at 04:00 GMT and the women’s at 06:30 GMT.

The annual Pro League competition sees the world’s top nine teams compete for the overall title and takes place between January and June in multiple cities, including London, Auckland and Valencia.