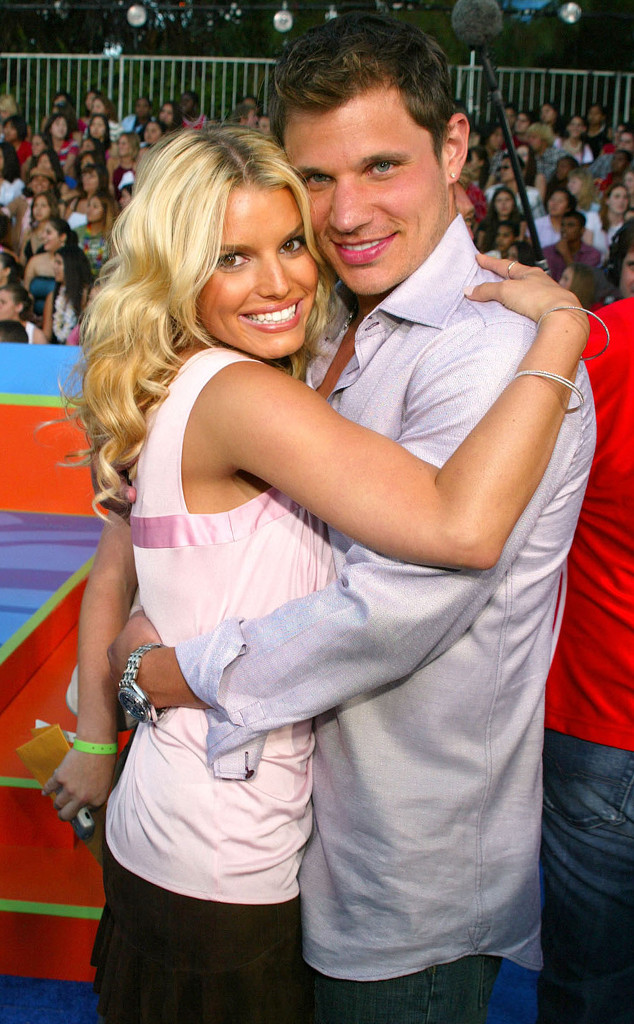 On Thursday’s episode of BuzzFeed News’ AM to DM, the 39-year-old celebrity looked back at the MTV series and responded to speculation that the program led to the stars’ divorce.

“I don’t believe that the show is what tore our marriage apart,” she said. “Nick and I were very great at being together publicly and on-camera. We were best at our relationship when we were singing together. I felt like we were at home in that place. But as far as doing the reality show, we just kind of had fun with it until the end—until we started having marital problems.”

The “Take My Breath Away” singer said she “just can’t lie to people” and recalled feeling “phony” once there was trouble in paradise.

“I didn’t want to continue on with that,” she said. “It wasn’t real anymore. It wasn’t reality. It wasn’t who we were. There was lots of eye-rolling and that was real stuff.”

Still, Simpson doesn’t have any regrets about doing the show.

“No, absolutely not,” she replied when asked the question. “I feel like that was my way to connect with people.”

Although, she admitted that chicken-tuna moment still “haunts me.”

After learning about the series, Simpson said she wished them well.

“The thing is, like, it’s been so many years since we’ve been divorced, and I’m at that place in my life where I am so happy for him,” she said. “I’m glad that he found happiness. I’m glad that he has joy and it wasn’t all just pain, and you can see it was meant to be. We had other lives that were waiting for us.”

Simpson also opened up about her history with her ex in her new memoir Open Book, which is out now.

To watch her full interview, check out the video above.

Nick Gordon's Cause of Death Revealed