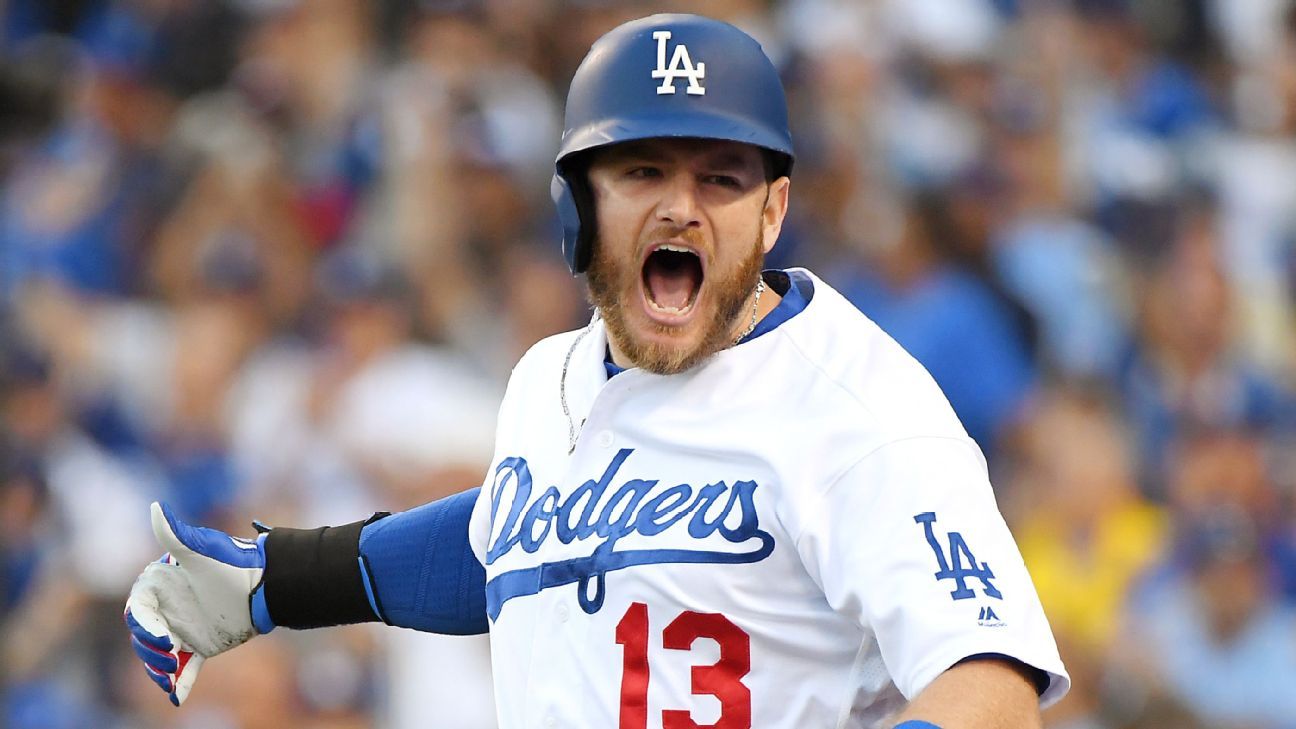 LOS ANGELES — The Dodgers have signed infielder Max Muncy to a three-year contract, providing both parties with cost certainty through upcoming arbitration years.

The deal has a total value of $26 million, a source confirmed to ESPN. The new contract, first reported by The Athletic, includes a $13 million club option for 2023, for what would be Muncy’s first offseason of free agency, and a $1.5 million buyout.

Muncy, 29, spent several years toiling in the minor leagues but emerged as a legitimate slugger in 2018 and is now a catalyst in a dangerous Dodgers lineup that also includes Cody Bellinger, Justin Turner, Corey Seager and — when the blockbuster three-team deal is finalized — Mookie Betts.

Over the past two years, the left-handed-hitting Muncy has contributed a .256/.381/.545 slash line with 70 home runs and 177 RBIs in 278 games. His 146 weighted runs created plus is the eighth highest in the majors during that time. With Gavin Lux in the mix, Muncy now looks like a fixture at first base. But he can also contribute at second and third base.

Prior to this deal, Muncy and the Dodgers were relatively close on a contract for 2020 that would have been decided by an arbitration panel. Muncy filed for $4.675 million; the Dodgers countered at $4 million.