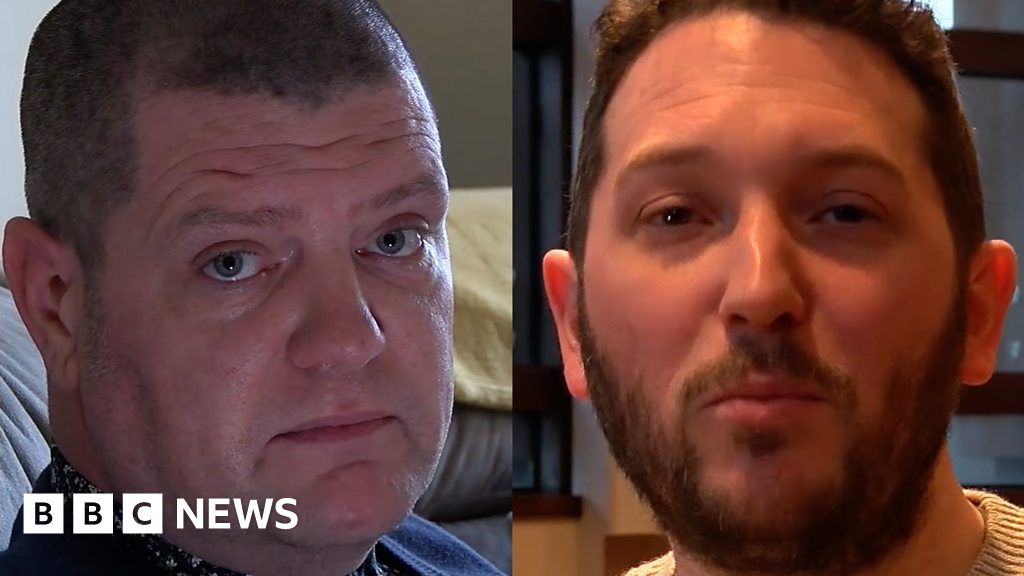 A man with a rare muscle-wasting condition has praised the support of a famous comedian, who has put on a charity show in his honour to raise funds.

Martin Hywood, from Aylesbury, Buckinghamshire, has raised more than £150,000 for muscular dystrophy research since he was diagnosed 23 years ago.

He became friends with Jon Richardson after the comedian followed him on social media. A sell-out charity comedy show has since been set up at Aylesbury’s Waterside Theatre, starring the likes of Harry Hill and Russell Kane.

“To have somebody you idolise to say that they’re going to put on an event to raise funds for what you’re trying to achieve, it’s incredible,” said Mr Hywood.

Mr Richardson said: “Every time I see him [Martin] go through something difficult, he comes out even stronger and even more positive.”