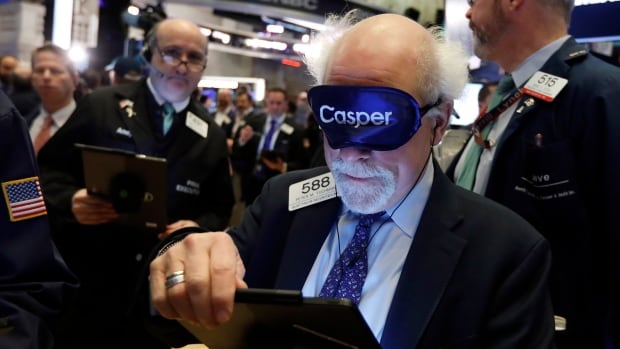 Casper Sleep Inc’s shares jumped as much as 30 per cent in their debut on Thursday, partially making up for the haircut the online mattress retailer took on its valuation after its offering was priced at the lower end of its expectations.

The stock opened at $14.5, giving the company a valuation of $574.6 million, which is still a far cry from the $1.1 billion Casper had commanded in a private fundraising round last March.

The private valuation happened at a time when growth mattered and profits didn’t, and potential investors should ascertain whether the company makes sense at the new valuation, said Erik Gordon, a professor at the University of Michigan’s Ross School of Business.

There has been a growing mismatch between the valuations startups have attained in private fundraising rounds and what the stock market investors have been willing to assign them.

“There has been a significant pushback on Casper based on three words: path to profitability,” said Jeff Zell, senior research analyst at IPO Boutique.

“There are many more ‘unicorns’ in the pipeline that will have to accept a down-round to go public. I consider this (Casper) just the beginning,” Zell added.

Unicorns, or companies with private valuations of over $1 billion, which could go public this year include trading startup Robinhood, meal-delivery service DoorDash, and home rental company Airbnb.

In an indication that stock market remains lukewarm towards money-losing companies following their IPOs, shares of exercise bike maker Peloton Interactive Inc, which went public last year, were down nearly 10 per centafter it hinted at slowing sales growth.

New York-based Casper made its name by selling one “universally comfortable” type of memory-foam mattress, as opposed to offering options for firmness and designs. It now sells three different types of mattresses directly to consumers.

Casper intends to use a portion of the proceeds from the IPO to fund its expansion into brick-and-mortar retail.

Morgan Stanley, Goldman Sachs and Jefferies were the lead underwriters for the IPO.