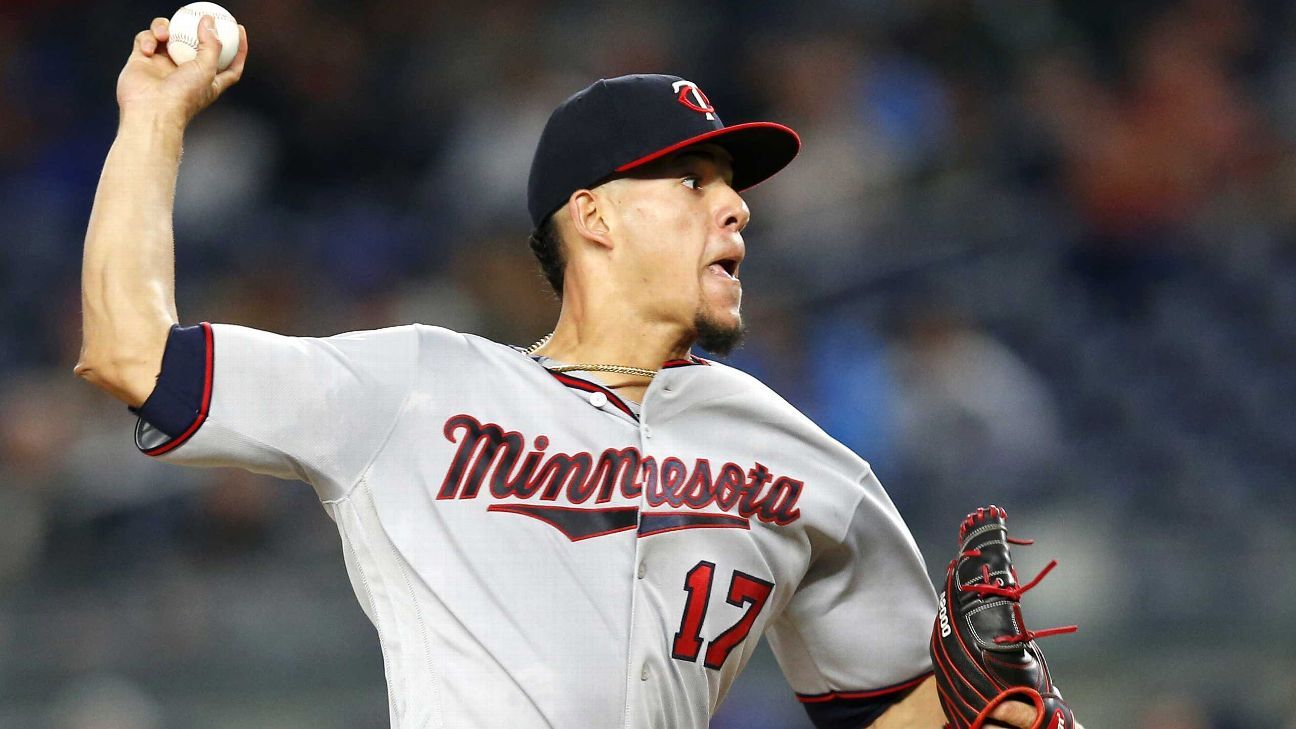 Berrios will be paid $4,025,000 rather than his request for $4.4 million. The decision was made Thursday by Fredric Horowitz, Andrew Strongin and Margaret Brogan, who heard the case a day earlier.

Berrios, 25, made $620,000 last year and was eligible for arbitration for the first time. The right-hander was 14-8 with a 3.68 ERA in 32 starts last year for the AL Central champions, striking out 195 and walking 51. He started the division series opener against the New York Yankees and did not get a decision, allowing three runs — one earned — in four innings.

Atlanta Braves reliever Shane Greene lost Wednesday and will be paid $6.25 million instead of his request for $6.75 million.