Watch Canada vs. Belgium at the Olympic women’s basketball qualifier 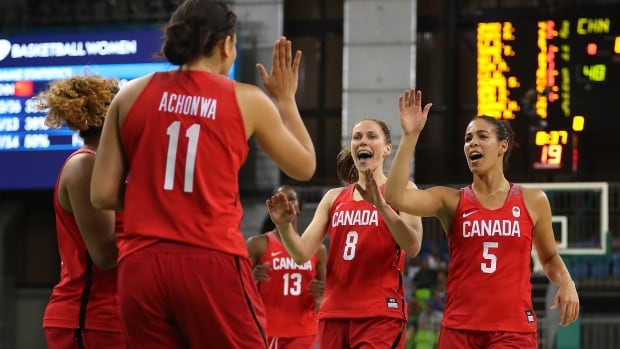 Click on the video player above to watch live action from Canada’s games at the FIBA Women’s Olympic Qualification Tournament in Belgium.

Live coverage begins on Thursday at 2:30 p.m. ET, and is presented by DAZN, will be shown on CBC TV, CBC GEM and streaming on CBCSports.ca.

*The CBC TV broadcast of the Canada vs. Sweden match will be shown on Sunday, Feb. 9 at 1:30 a.m. ET, immediately following Hockey Night in Canada.

Canada-U.S. women's hockey rivalry thrives on ice, but there's unity off it