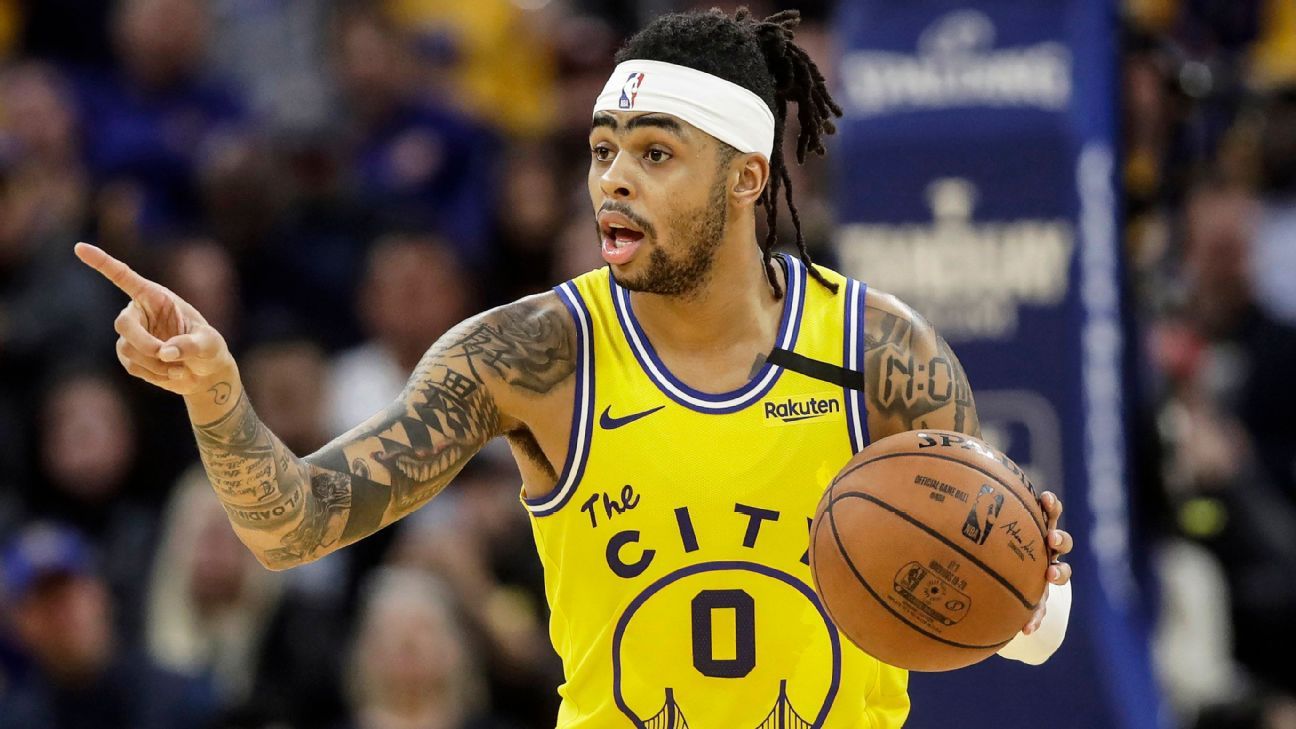 The Warriors also get a 2021 protected first-round draft pick and a 2022 second-round pick and will send Jacob Evans and Omari Spellman to the Timberwolves.

Russell is averaging a career-high 23.6 points per game in his first season in Golden State after he was traded by Brooklyn in the Kevin Durant deal last July.

Wiggins has spent his entire six-year career in Minnesota. He was the first overall pick of the Cavaliers in 2014 but was part of a blockbuster trade that landed Kevin Love in Cleveland in August 2014.