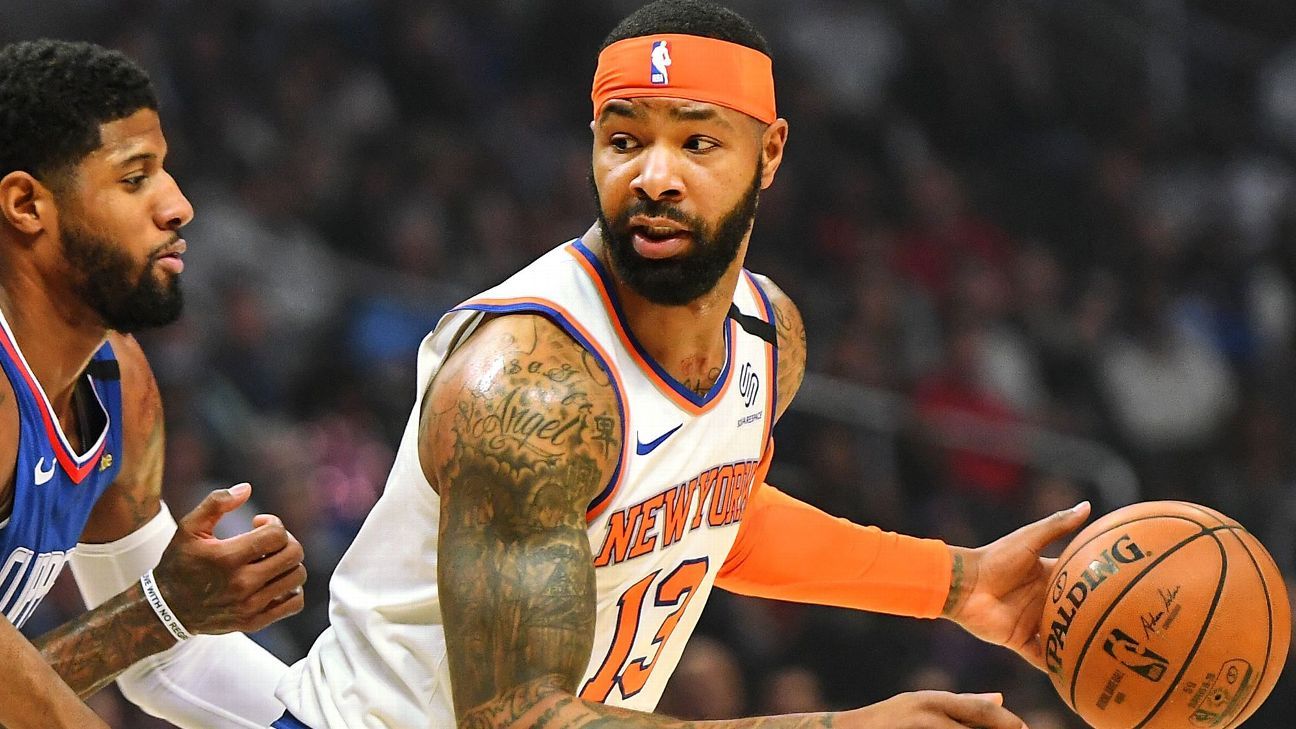 The Clippers, Knicks and Wizards have agreed to a three-team trade that will send Marcus Morris and Isaiah Thomas to the Clippers, league sources told ESPN’s Adrian Wojnarowski.

Jerome Robinson will join the Wizards, while the Knicks will receive Moe Harkless and a 2020 first-round draft pick, according to sources.

Morris, 30, will join a title hopeful in Los Angeles after improving his scoring average to a career-high 19.6 points per game this season while shooting a career-best 43.9% from 3-point range.

Thank You NewYork! Nothing but love on this side!

He will be an unrestricted free agent this offseason after signing a one-year, $15 million contract with the Knicks.

Thomas, 30, is averaging 12.2 points per game this season, his first with the Wizards. He is shooting a career-best 41.3% from 3-point range.