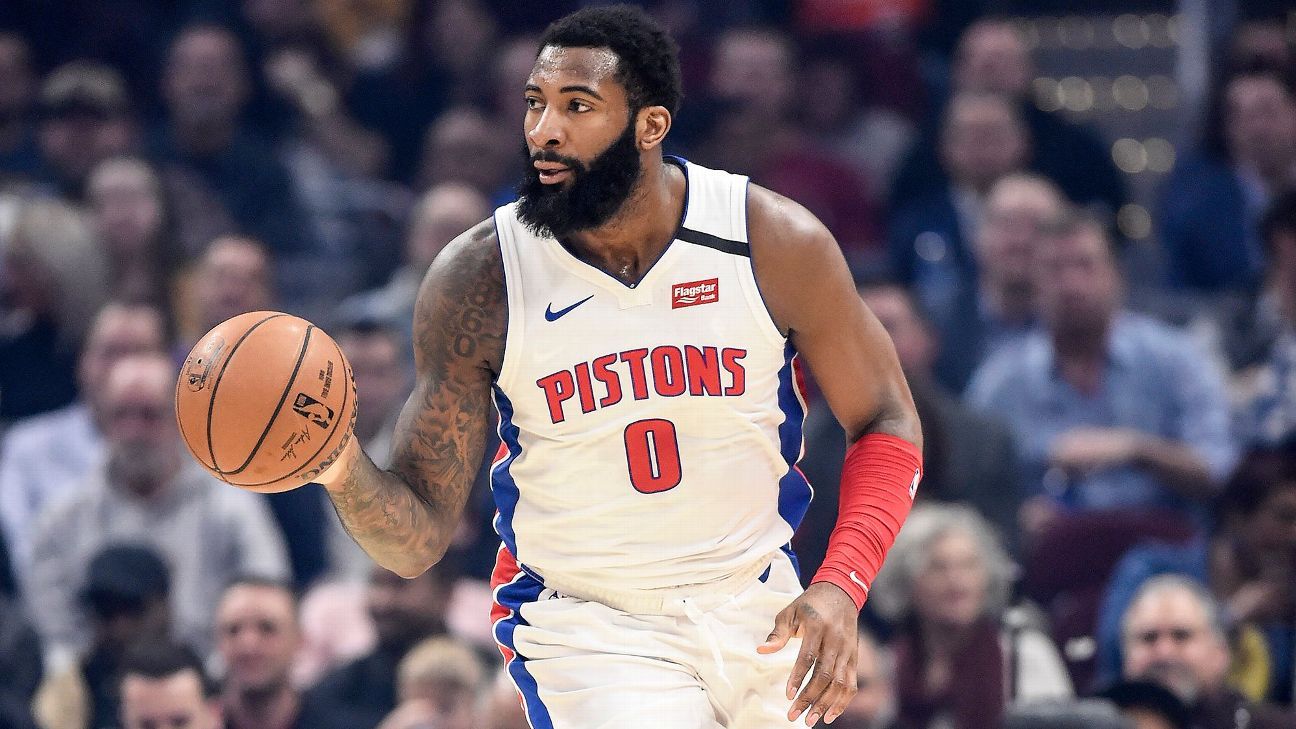 The Cleveland Cavaliers are finalizing a deal for the leading rebounder in the league, Andre Drummond of the Detroit Pistons, sources told ESPN’s Adrian Wojnarowski.

Drummond is a two-time All-Star but has an opt-out in his contract for next season. The Pistons had been shopping him, believing he would become a free agent and they would lose him.

After news of the deal broke, he tweeted that he’s learned “there’s no friends or loyalty” in the NBA and he wasn’t given a “heads up” about the deal.

If there’s one thing I learned about the NBA, there’s no friends or loyalty. I’ve given my heart and soul to the Pistons , and to be have this happen with no heads up makes me realize even more that this is just a business! I love you Detroit…

Because of his contract status, the Pistons didn’t get a huge haul in return. Sources say they will get John Henson, Brandon Knight and a second-round draft pick in 2023 — the lesser pick of Golden State or Cleveland.

Drummond, 26, is averaging a career-best 17.8 points to go with his 15.8 rebounds per game. He led the league in rebounding in three of the four previous seasons.

He was the ninth overall pick in the 2012 draft by the Pistons.

Henson had been injured during much of his stay with Cleveland. He joined the Cavs last season after being traded from Milwaukee.

Knight had an expiring contract and his role had been severely reduced with Cleveland turning toward Collin Sexton and Darius Garland as the foundation for its future.