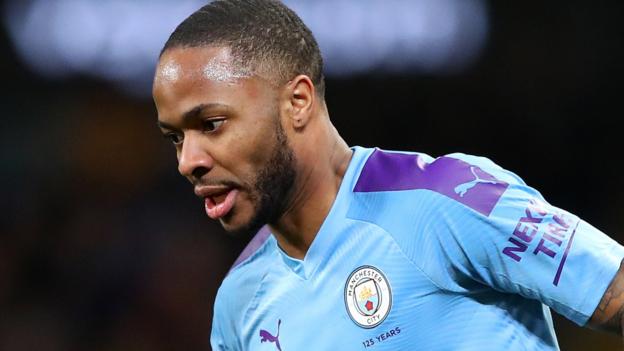 The England international, 25, limped out of his club’s 2-0 defeat at Tottenham last Sunday.

Second-placed City, who are 22 points behind leaders Liverpool, confirmed that scans had revealed damage to Sterling’s left hamstring.

Sterling has featured in 23 of City’s 25 league matches this season.