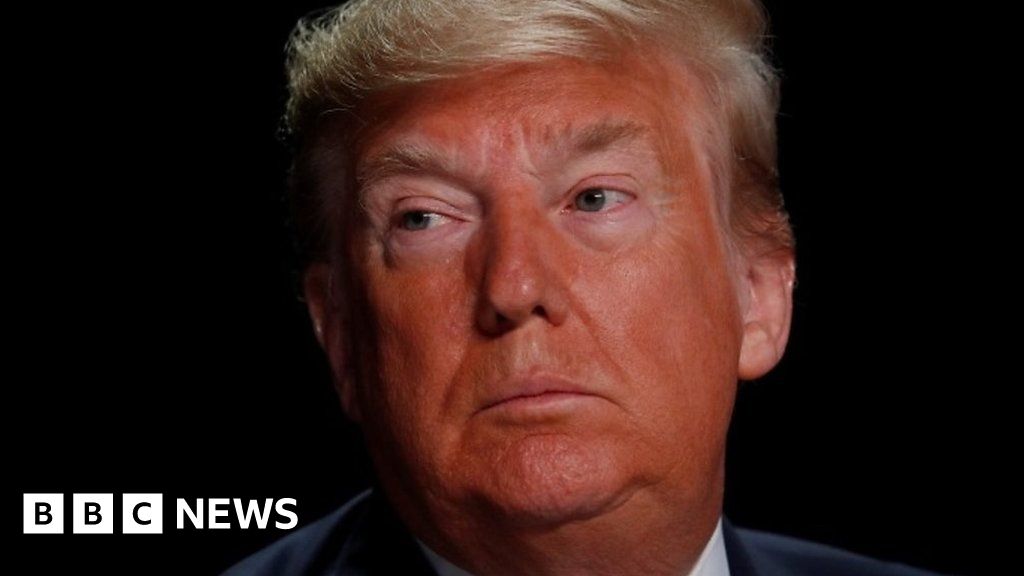 At the National Prayer Breakfast, President Trump gave his first reaction to the impeachment trial, with references to Mitt Romney, who voted against him on abuse of power, and Nancy Pelosi.

Romney had spoken of his Mormon faith on Wednesday and “oath before God” that demanded that he vote for Trump’s conviction, saying “the president is guilty of an appalling abuse of public trust”.

Pelosi has previously said she prays for the president daily.

Bombardier should look to sell either train or jet unit to deal with debt: Quebec economy minister