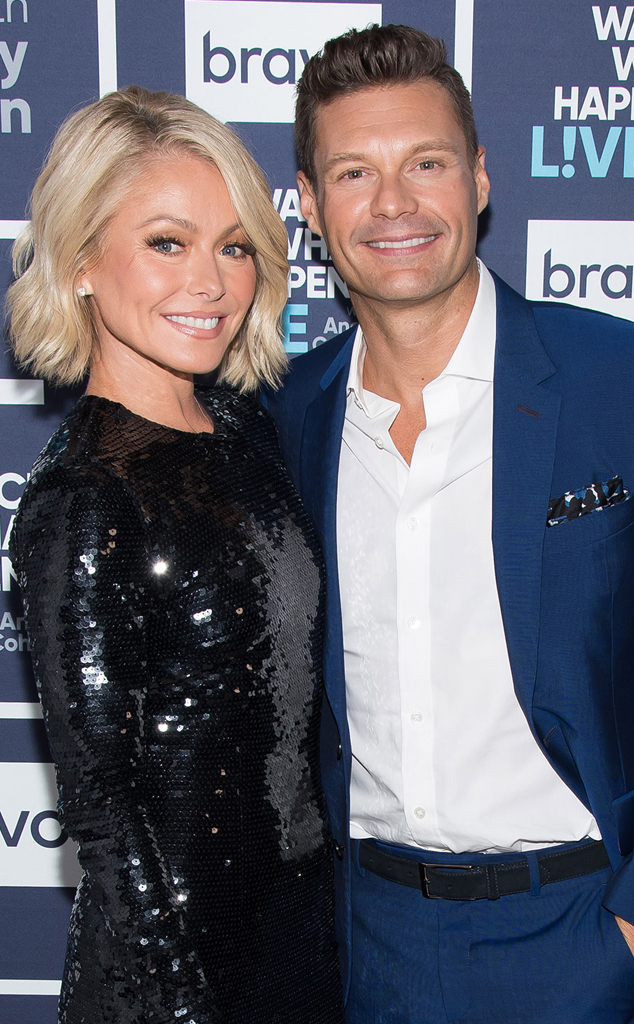 Kelly Ripa and Ryan Seacrest are taking their working relationship to a new level with Work Wife. E! News can confirm ABC has handed out a pilot order to Work Wife, a new comedy executive produced by and based on the Live With Kelly and Ryan duo.

The show is inspired by the real-life partnership between Ripa and Seacrest that’s been on display for viewers to see since 2017 when Seacrest joined Live as the new permanent cohost. Work Wife tells the story of a male-female team—strictly platonic—whose success in the workplace and friendship outside of it makes their lives work.

Work Wife won’t be set at a talk show, rather in the world of real estate. The show follows main characters, Dani and Scott, who have recently taken the leap to start their own team.

Now with the stress of being the boss on them, the two Work Wife characters must rely on their dynamic more than ever to keep their professional and personal lives afloat.

When Seacrest joined Live in 2017, Ripa said the chemistry between her and Seacrest was just there.

“That’s a thing that I always find so interesting. People always talk about chemistry and that is for other people to describe, that’s not for us to describe because we’re just being with each other,” Ripa said. “We like each other so we enjoy our time together. So, I can’t describe my chemistry with you.”

“I think it’s just the naturalness to being next to each other that hopefully comes across. I think when we’re hosting the show, I don’t know what she’s going to say, but I kind of know when she’s going to say something-ish. I think you feel the same way,” Seacrest added.

ABC will likely make a decision about the Work Wife pilot in May 2020.

Does This Sailing Yacht Guest Really Need Another Tequila on His Wedding Day?