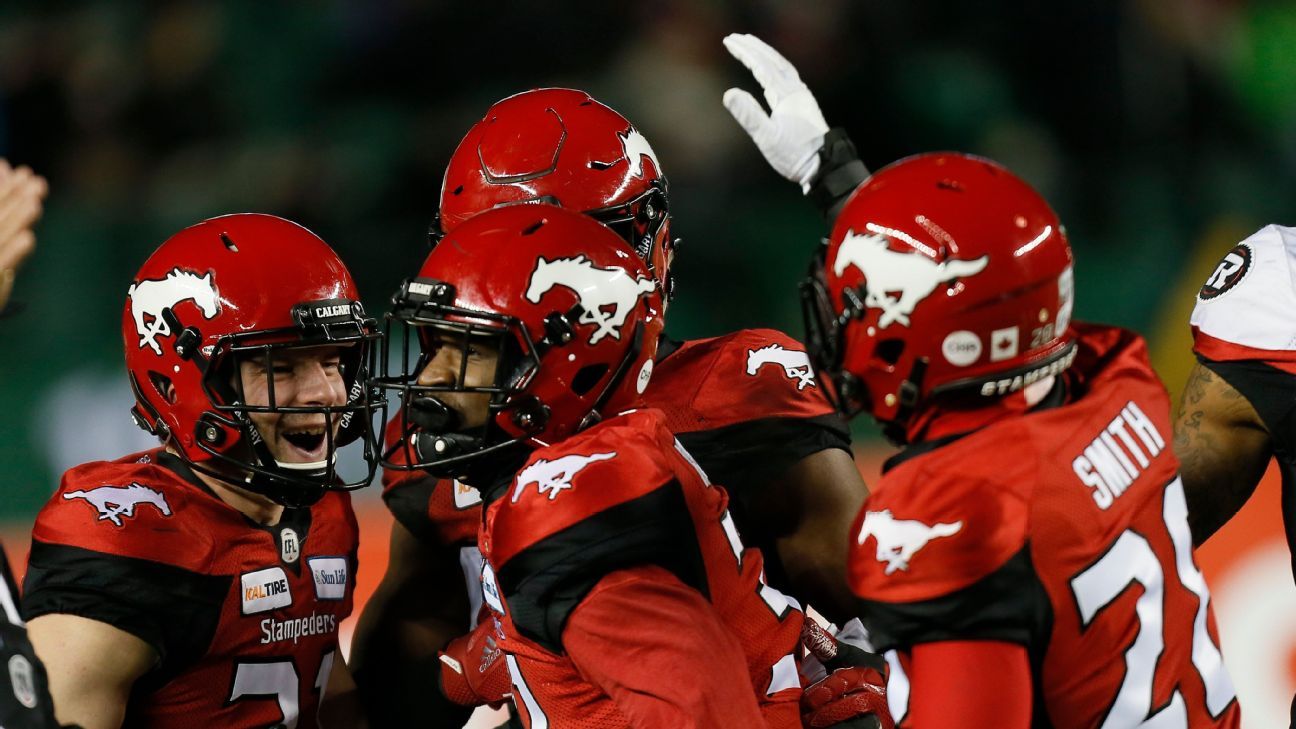 Cornerback Tre Roberson, viewed by many as the top Canadian Football League free agent this year, will sign with the Chicago Bears, a league source told ESPN’s Adam Schefter.

Roberson, 27, who played for the Calgary Stampeders, chose the Bears over nine other offers.

He had seven interceptions and 41 tackles last season for Calgary, and he scored two touchdowns. Roberson played college ball at Illinois State.

The Bears are expected to give Roberson the largest CFL-to-NFL compensation since the Miami Dolphins signed defensive end Cameron Wake to a reported four-year, $4.9 million deal in 2009.