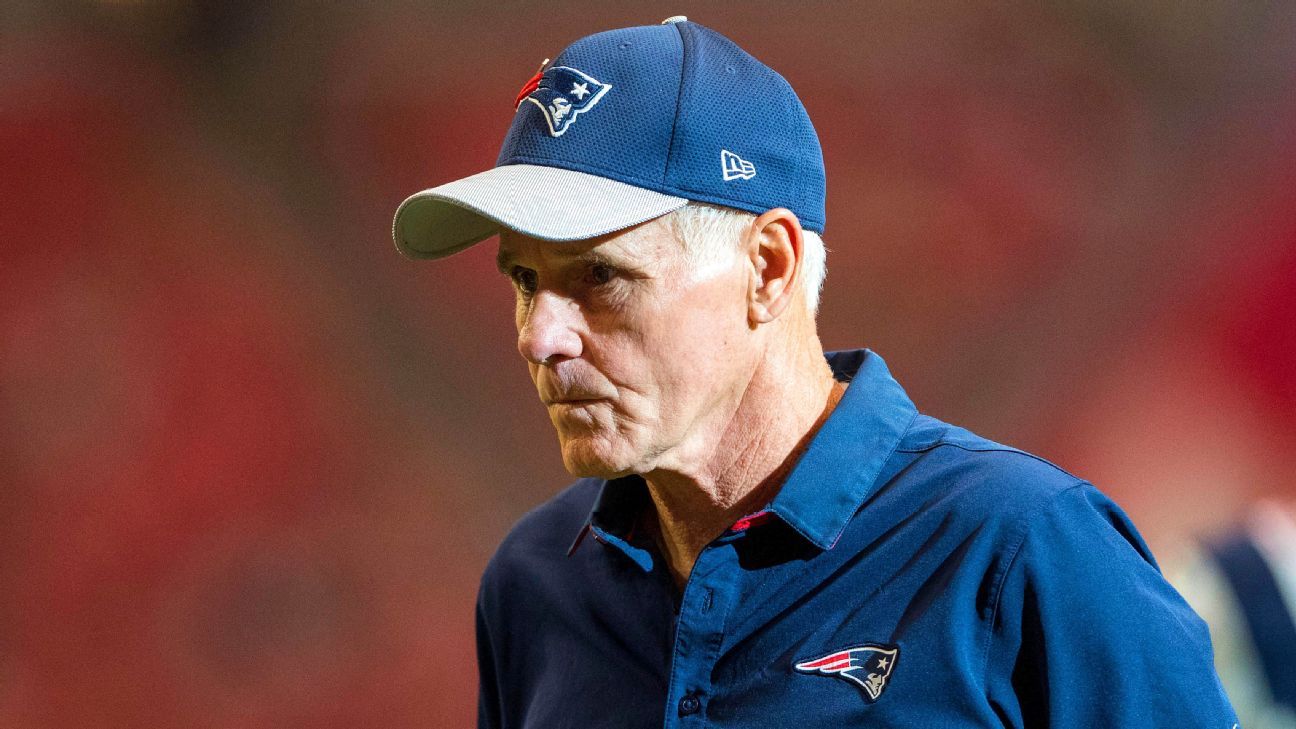 FOXBOROUGH, Mass. — Longtime Patriots offensive line coach Dante Scarnecchia, who was the NFL’s longest-tenured coach with one team, is retiring after 36 seasons, 34 of which came with New England, the team announced on Tuesday.

Scarnecchia turns 72 in February. He is widely regarded as one of the league’s finest assistants and a critical part of the team’s Super Bowl success.

“It was a privilege to coach with Dante for so long,” Patriots coach Bill Belichick said. “I knew that long before his initial retirement and throughout a second act of continued excellence. Dante is among the very best assistant coaches ever.”

Added Patriots quarterback Tom Brady on Instagram: “What a privilege to play and work with Dante for two decades,” “The definition of the Patriot Way — consistent and dependable EVERY DAY!”

The last NFL coach to garner at least 30 seasons with one team was Dick Hoak, who spent an NFL-record 35 seasons as an assistant with the Pittsburgh Steelers.

“Dante Scarnecchia has been unbelievable in every way,” Patriots Chairman and CEO Robert Kraft said. “As a coach, he was extraordinarily talented at teaching his players and bringing the most out of each of them. There truly is no way to sum up the incredible career he’s had, the positive impact he’s made on our franchise or how much he will be missed.

Scarnecchia had retired for two seasons in 2014 and 2015 before returning in 2016, at which time Belichick said, “I think the world of Dante. I think he is as fine of a coach as anybody that I’ve coached with, and I’ve had the opportunity to coach with a lot of them.”

Scarnecchia was hired by the Patriots in 1982 under coach Ron Meyer, then joined Meyer’s Indianapolis Colts staff for the 1989 and 1990 seasons before returning to New England in 1991.

Scarnecchia worked under head coaches Meyer, Raymond Berry, Dick MacPherson, Bill Parcells, Pete Carroll and Belichick for the Patriots. He has been on the sideline for 22 of the franchise’s 27 playoff seasons, and he has coached in 49 of the team’s 58 playoff games, winning five Super Bowls. He told ESPN that he plans to remain in New England in retirement.

In 2007, when the Patriots posted an undefeated regular season, he was named Sports Illustrated’s Assistant Coach of the Year.

Dak Prescott decision: Cowboys have options, but clock is ticking