by VTN News Network
in Europe
0 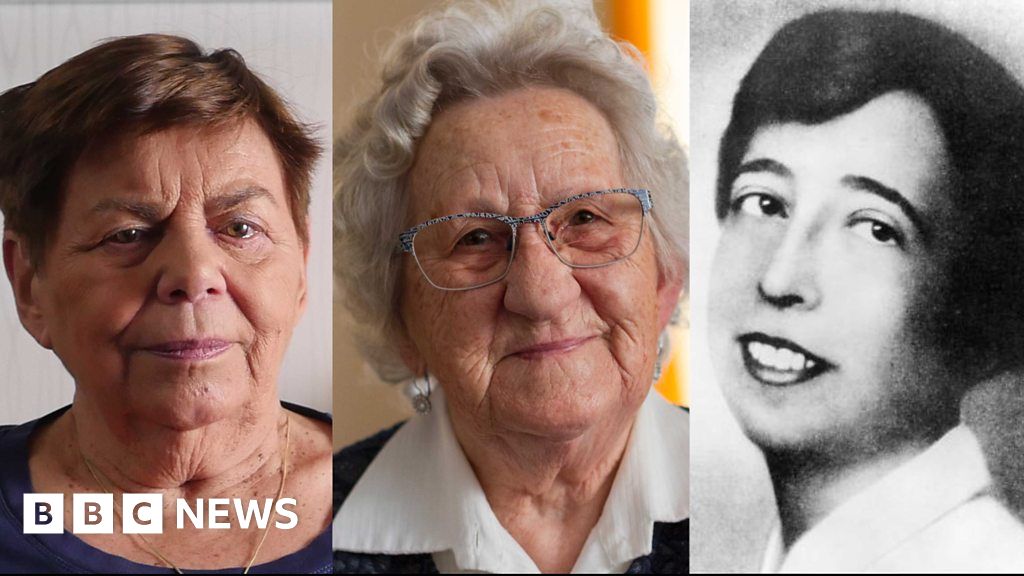 In the heart of Hitler’s Nazi Germany, ordinary people worked tirelessly and at great risk to themselves to help those whose lives were threatened.

Among them was Ruth Winkelmann, who witnessed 16 members of her family being taken away to concentration camps. She managed to live in a garden shed for two years, hiding her Jewish heritage.

Elisabeth Charlotte Gloeden – known as Liselotte or “Lilo” – along with her husband Erich, hid Jews in their home in Berlin, before arranging safe passage for them out of Germany. The couple’s efforts went undetected until 1944 when they took in General Fritz Lindemann, who was being hunted by the Gestapo for being part of the plot to assassinate Hitler.

And finally Felicitas Narloch, who provided shelter to a Jewish woman who arrived on her doorstep asking for help. She was was just a teenager, but says “anyone would do the same.”

Find more stories about the Holocaust on BBC World Service