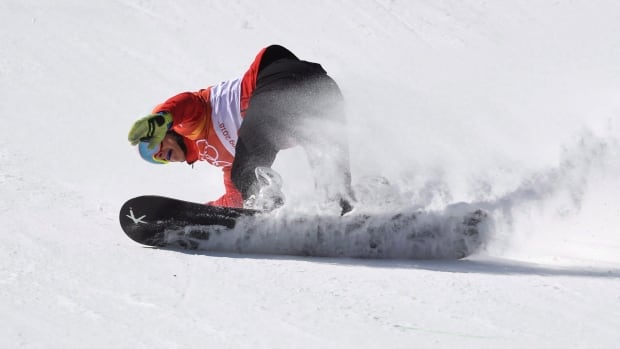 Grondin was making his 20th career World Cup start, dating back to 2017.

The 18 year old feels he is getting better with every race.

The Canadian won his first-career medal on the World Cup circuit on Saturday in British Columbia. 2:41

Kevin Hill of Vernon, B.C. was competing in his home province and finished eighth.

WATCH | Grondin says he is ‘stoked” after 1st medal:

Quebec's Brigitte Thibault returning to Augusta after 'great' year in 2019